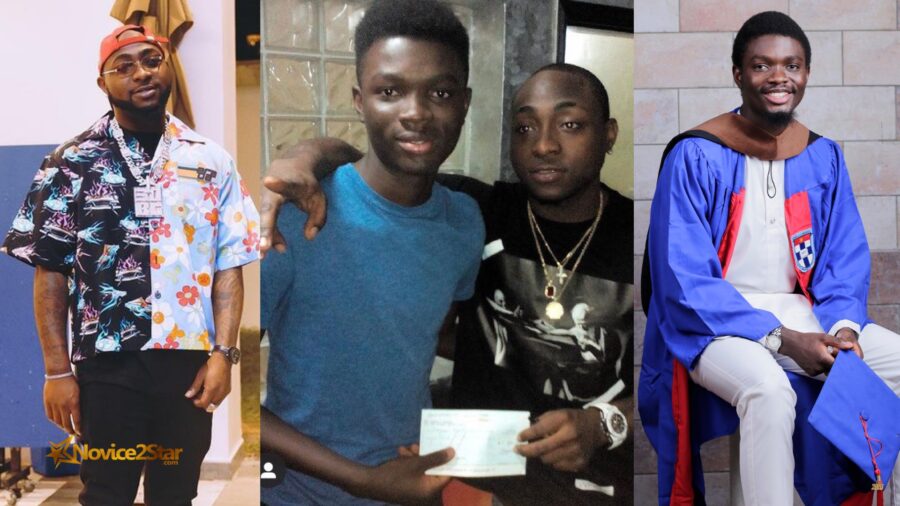 A first class graduate  of ABUAD University, Valentino Sanya, has extended his appreciation to Davido for donating to the GoFundMe that helped him complete his education.

The fresh graduate who claimed to have graduate with a first class in Electrical Electronics Engineering from Afe Babalola University, Ado Ekiti. Took to Twitter to give thanks to the music Icon and other Twitter users who came through for him, when he was in need of money for the completion of his fees, after lack of funds was treating to cut his education short.

The singer replied him, claiming he is happy for him. His tweet reply:

Crazy !! Happy for you https://t.co/zHXRaCKICx 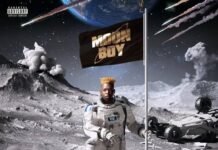 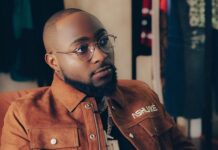