Davido has upload a short video of himself and Canadian Rapper, Drake linking up in Texas for a studio recording.

The Assurance crooner uploaded a 12 seconds video of him self and Drake. The singer was heard shouting: “Who dey breath, baba, Echoke”  words the rapper try to mimick from behind him. Some of Wizkid Fc has taken to the timeline, has they belief the statement “E Choke” is referencing to their favourite.

As a result, the video has set the social media buzzling as the Twitter warriors of both 30BG and Wizkid Fc went at longer heads again. While the former are hailing him as the true baddest in the game, the later are calling him out as hypocrite.

Here are tweets from Wizkid Fc.

😂😂Western validation…comedian of the century

Biggest hypocrite in the industry 😂😂😂😂

Here are those from 30BG

Busy losing people@about what rich people do meanwhile your account is begging for help.. get a life

baddest guy ever no man for check u

FC about to lose their major bragging rights…Let it be in record that DRAKE Came Closer to DAVIDO but ignored Machala😂😹.. E choke!!! pic.twitter.com/X1I6ynvEs7

What is yet unknown is if there is going to be a collaboration to produce a song for the fans and the clubs to dance to. As we wait for more information on the coming together. 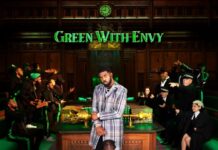 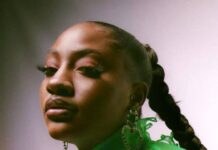 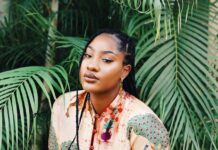 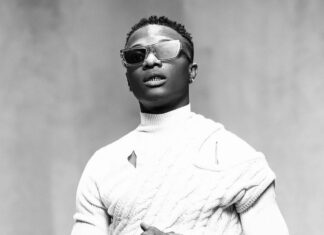 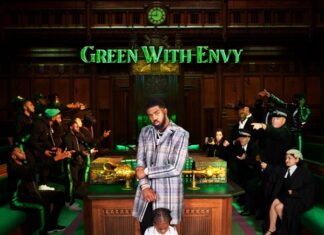 Sunju Abusi - September 17, 2021 0
British rapper, Dennis Junior Odunwo who is best known as Tion Wayne teams up with Davido and Jae5 for Who's True. Davido who is yet...