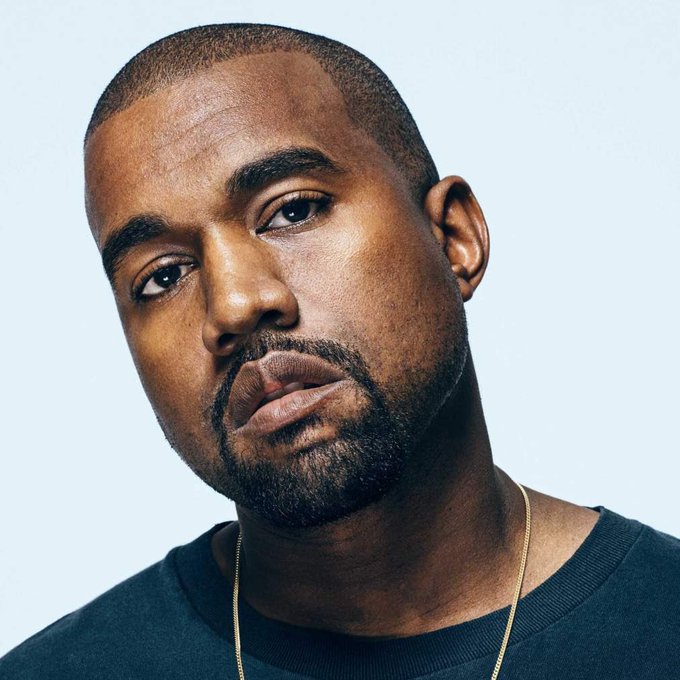 Kanye West has been named as the richest black man in the United States of America with an estimated net worth of 6.6 billion dollars. With the figure, he also becomes the richest black man in the history of the nation. And he is miles ahead of fellow musicians turn business moguls like Jay Z (1.4 billion), P Diddy (1 billion), Dr Dre (820 million) etc.

The 43-year-old rapper is worth $6.6 billion, a significant increase from the amount that West was reported as being worth back in April 2020 by Forbes. PEOPLE confirms.

Majority of his income comes from his  sneaker and apparel business Yeezy, which is in partnership with Adidas AG and Gap Incorporation, the business is valued between $3.2 billion and $4.7 billion by UBS Group AG.

Moreso, the new Gap collaboration with Yeezy, which is scheduled to hit stores this summer, “could be worth as much as $970 million of that total,” Bloomberg reported, citing a bank estimate.

The singer who divorced his wife Kim Kardashian in February, continues to rise in net worth.