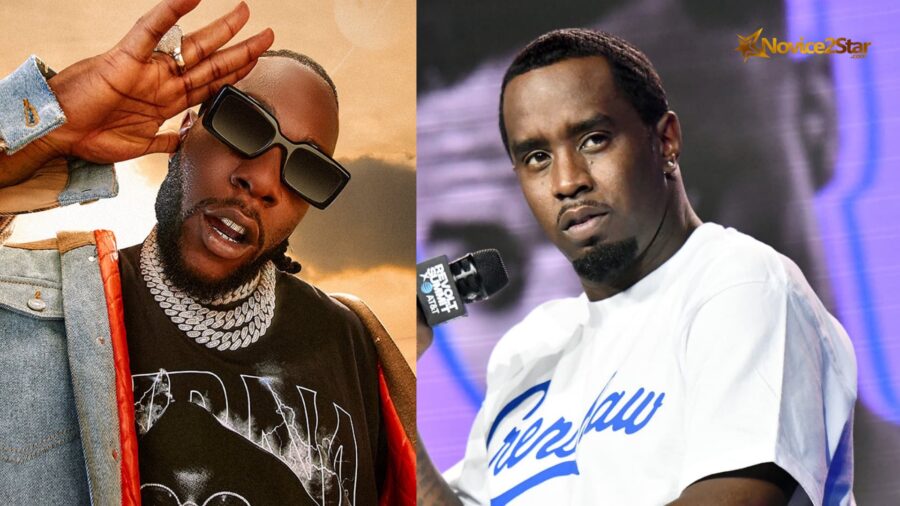 Grammy winner Burna Boy is back to the trending table with his rather loud attitude. In a recent tweet made today, Burna Boy has tweeted that He won the Grammys on his own, without the help of anything. […yes!!!.”on his own”]

The African Giant Burna Boy was nominated for the second time for the Grammys, after he lost to Angélique Kidjo in 2019 Grammy Awards. The loss of the Grammy hunted the African Giant as explained in interviews and on his records.

Feeling awful about his loss, the singer jumped right back into the studio to record the award winning album “Twice As Tall” which earned him his Grammy Awards in 2020, hosted in 2021. During the cause of the album production and promotion, Burna Boy was associated with the Americans and the Brits, even going as for as making American business mogul, singer, songwriter and producer Diddy as the Executive producer of the album all in bid to win the Grammy.

His recent tweet of making it on his own has sparked a debate on twitter already with many calling for ‘the head of Burna.

However, only 4 days ago, after the Executive producer Diddy congratulated Burna Boy and called him a King, Burna Boy even responded by saying, “We Did It” – What has changed?

Let us know what you think. Is Burna Boy right for saying he did it on his own?, What about the producers, managers, promoters, influences. etc