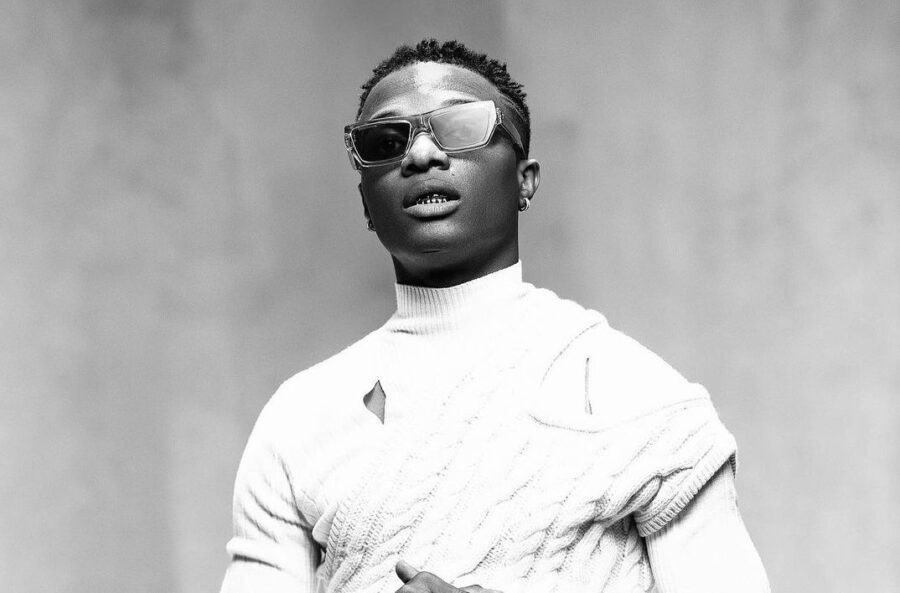 Knowing Wizkid, we need to take every promise he makes with a pinch of salt – The singer announced a few hours ago that he will be dropping a new album tonight. Today April 1st 2021

Starboy boss is well-known to ‘catch cruise’ with his fans and lovers of his music. The singer has taken to his Instagram page today to announce that he will be dropping a new album today at 11:11 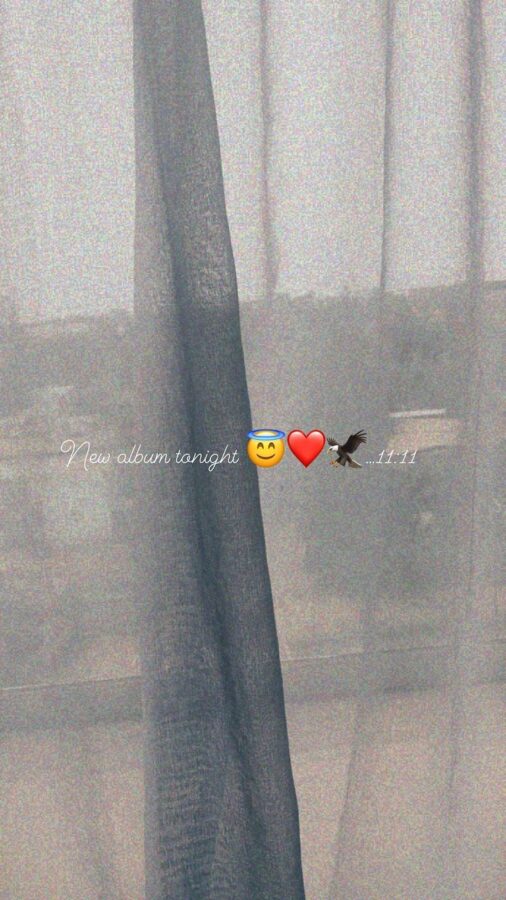 Wizkid has indeed been recording songs since he released MIL so it’s possible for him to drop an album tonight. But for a man that delayed Made In Lagos for almost 4 years, should we take him seriously to release an album tonight, or is this another April fools joke?

Let us know what you think; 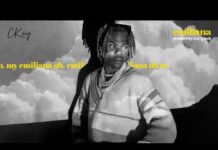 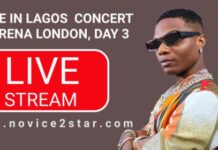 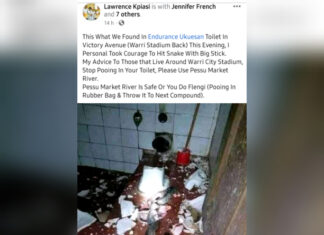