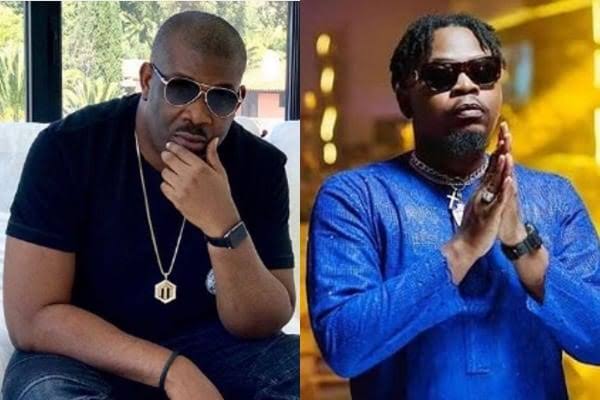 Mavin records boss, Michael Collins also known as Don Jazzy finally reveals that he regrets having to quarrel Olamide at the Headies Award Night back in 2015.

Recall these two had a clash on the said night after Reekado Banks won the controversial Headies Next Rated award ahead of Olamide’s artiste of that time, Lil Kesh.

Speaking on an exclusive interview with Ebuka Obi-Uchendu of Bounce Radio, Don Jazzy says he regrets having to respond to Olamide’s attack on stage few minutes after the rapper left the stage.