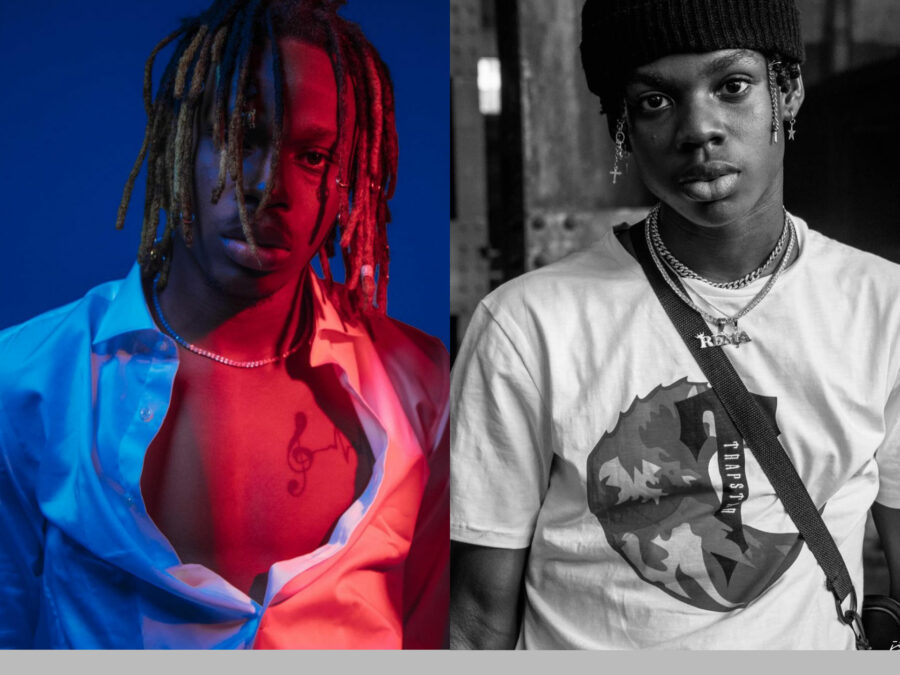 Nigerian Afro Pop artistes Fireboy DML and Rema have both sealed endorsement deals with Monster energy drink. These two artistes have obviously been very hardworking and faithful in producing hit songs for as long as we can remember.

Rema is signed to Mavin records while Fireboy is signed to YBNL, but this monster energy endorsement is one thing they now share in common. For Rema, It’s less than 3 months since the release of his banger “bounce” which many are yet to recover from and now he bags another endorsement deal?

Fireboy on the other hand has recently gained more popularity in the international scene especially following the release of his 2020 album which includes songs like “Champion” and “Airplane mode”.

They both announced the news via their individual official Twitter handles as they shared the short video clips from monster energy, welcoming them to the “Monster Geng”.

A big congratulations and more wins for the both of them, who knows, we may just get a great collaboration between these two before the year runs out. 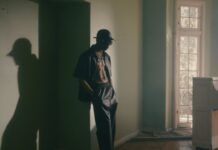 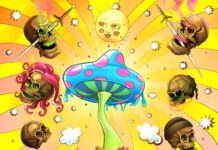 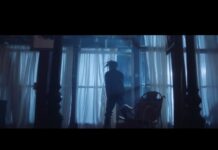