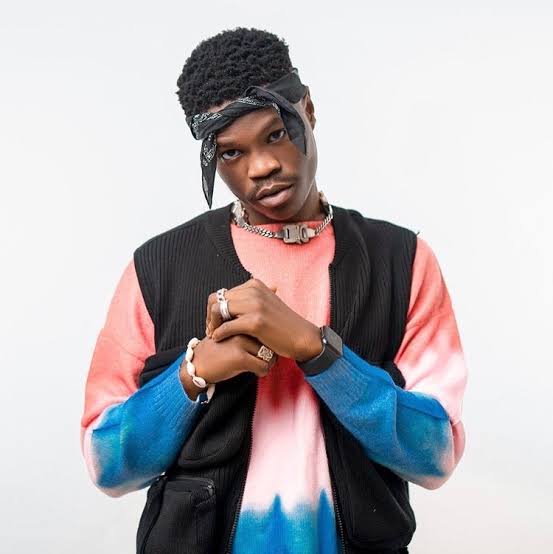 Following series of events which involved the public assault of Nigerian singer Bad Boy Timz, he has taken legal action in a 200 million naira lawsuit against his former record label “Anonymous Music”

According to the publication, On the 17th of May, Bad Boy Timz was unlawfully arrested and publicly assaulted in Abuja alongside his brother and girlfriend.

However, Bad Boy Timz has in a publication released via his official Twitter handle come out to clarify that he didn’t breach their contract

21 year old Bad Boy Timz only came to limelight in 2019 following the release of his song “MJ” and the remix which featured Mayorkun. His Feature on “Loading” by Olamide also gave the song a great boost.

It must be really challenging for him as he faces such bump so early in his career. 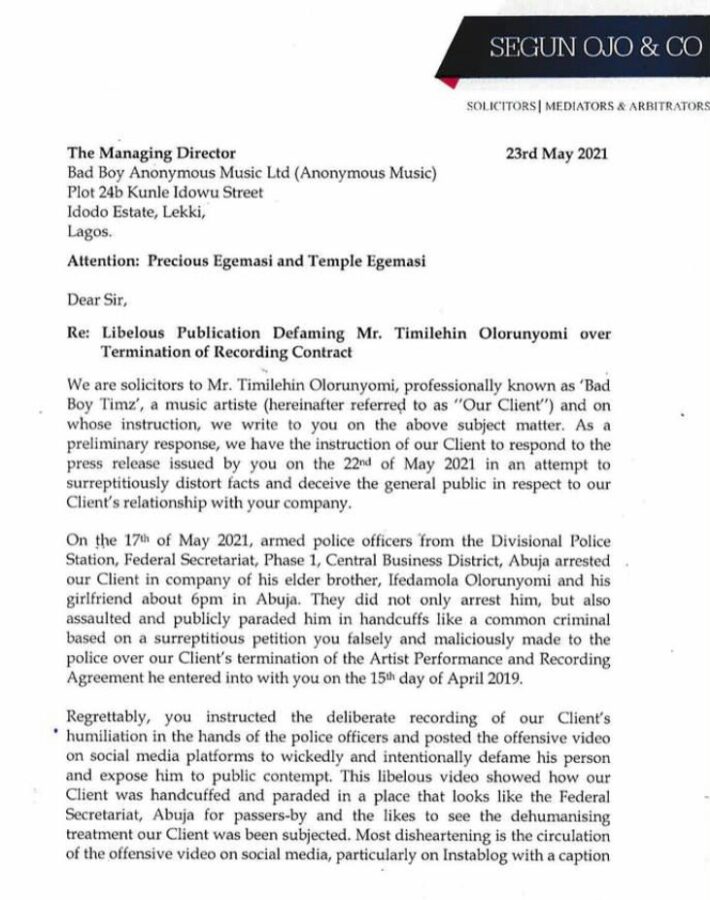 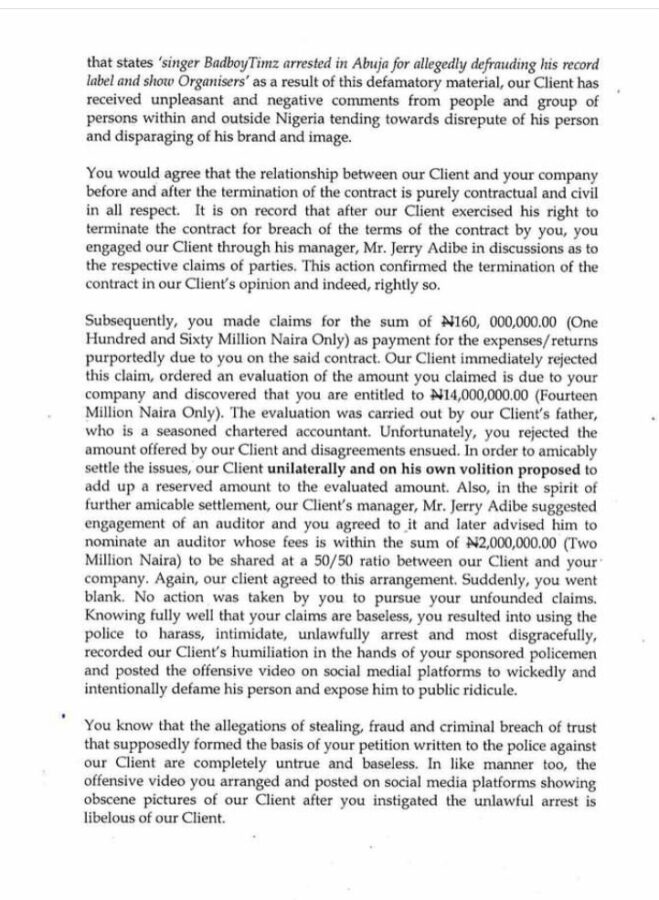 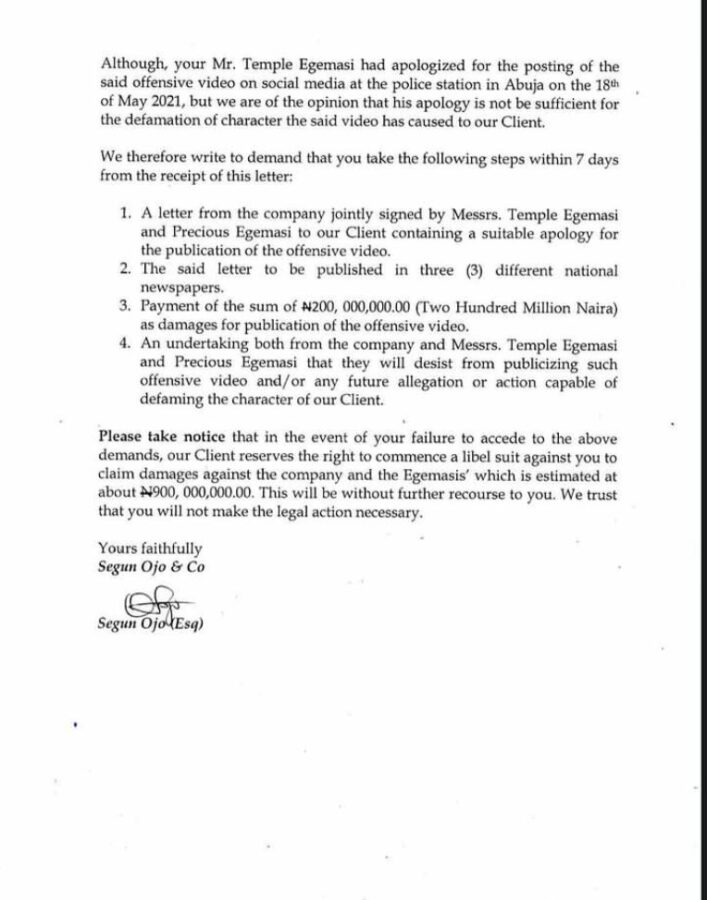