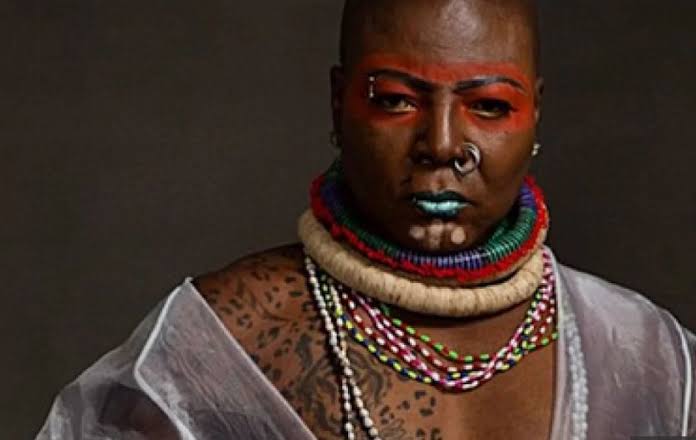 The music veteran and rights activists posted a picture of himself with a bandaged face today. What’s the cause of that?

The Area Farther is indeed known to be very controversial and combative; perhaps this is the general nature of rights activists who have to go against intolerant governments and media critics. His prolonged battles with the Buhari government as one of the forerunners of the Revolution Now movement is well documented, but he was widely criticized for backing out at a stage when the situation was heating up.

Here is the picture of his face on Twitter:

Guess what happend to me recently? pic.twitter.com/yeWXiF9NzX

Many of his Twitter followers made jokes out of it, as they know that their Area Father can sometimes be the type to take a prank to the next level. The respected music veteran is also known widely for his controversial tweets on women, politics, and religion.

What really happened to the Area Father? Drop a comment on what you think about this.