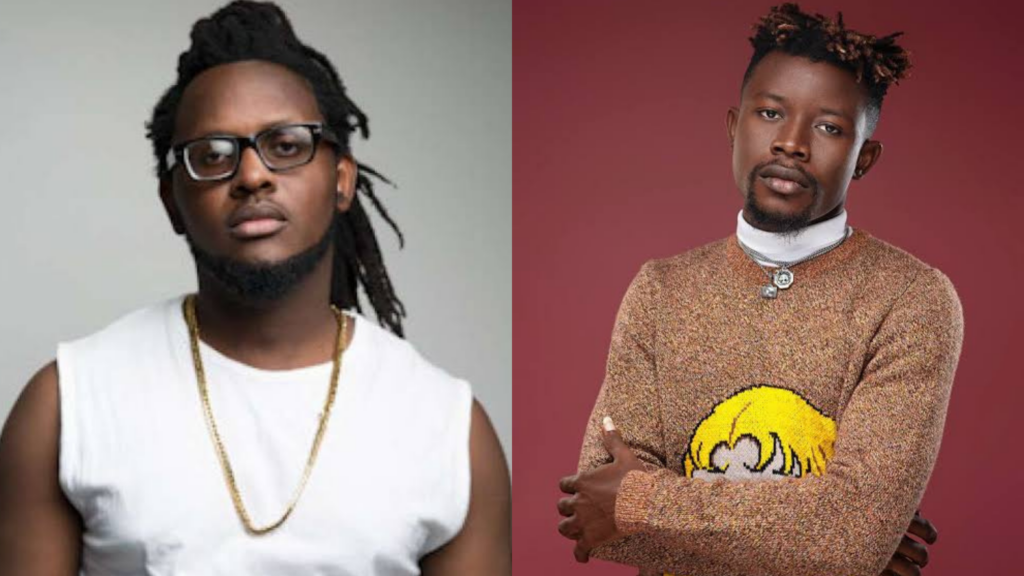 Nigeria is sure blazing the trail when it comes to African entertainment and music in particular. One of the celebrated  elements of excellence in the Nigerian music industry is the world class music videos being put out by A list artists. Right from the middle 2010s to date, when the top five music video directors are being listed, certain important  videographers sit on top of the list, as they have earned recognition as the country’s most prolific and classy music video directors.

The ranking of Clearance Peters and TG Omori as the top two amongst the the five music video directors is with regards to their productiveness and the quality of their videos. 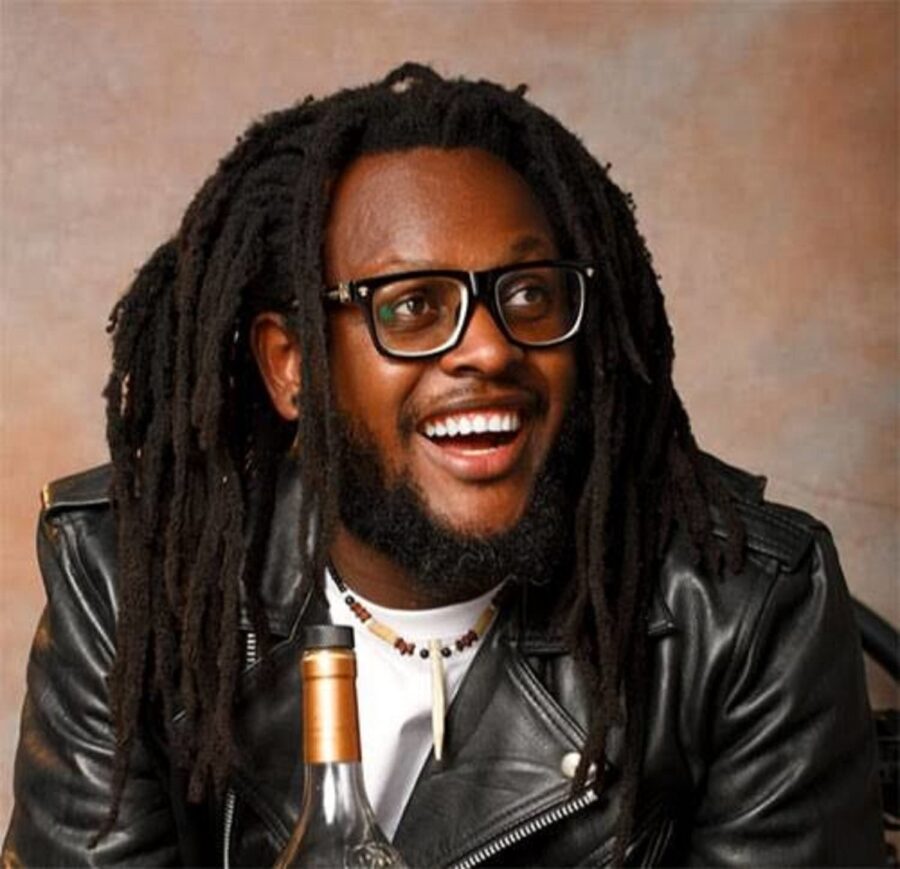 The 43 year old, is the founder and CEO of Capital Dream Pictures, a production company that has music videos, film and and the performing arts. He has directed music videos for artists of different genres and generation; from Dare, Durella to Wizkid. He was once ranked 2nd on Channel O’s list of the Top 10 Most Visionary Music Video Directors in Africa. Some of his notable videos are Davido’s  Dami Duro, Burna Boy‘s Anybody, Tiwa Savage‘s Eminado and Yemi Alade’s Johnny. 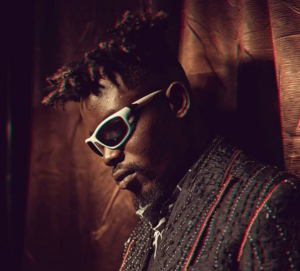 In 2019, he rose to prominence as he was the brain behind most of the chart-topping music videos of that year. Some of his notable works are Soapy and Am I A Yahoo Boy both by Naira Marley, Totori by Olamide and more.

In your opinion, which of these videography hotshots is better at crafting engaging music videos? Drop your thoughts in the comment section