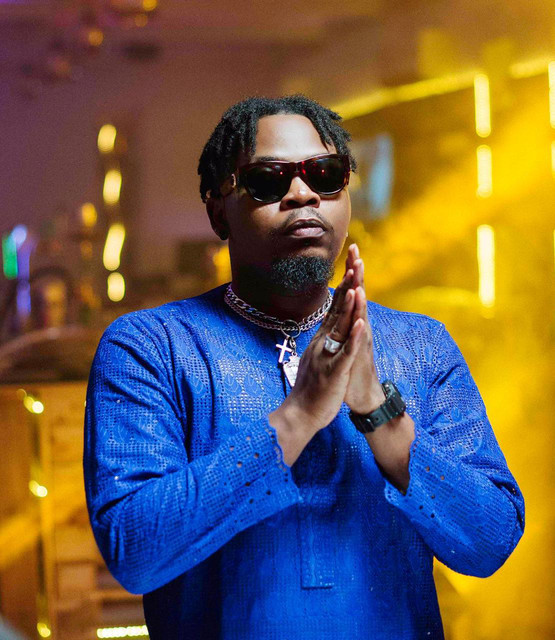 Arguably one of the most anticipated albums this year, UY Scuti, will be released tonight. The acclaimed Voice of the Street, Olamide took to his Instagram to announce, to the delight of his fans, that the album will be put out tonight.

The exact time of release has not been made public, but fans of the tried and tested hit maker are already reacting on his page with excitement and they’re all expressing their expectations of the album. The tracklist of the album was released recently, and it was a surprise to most fans as he had only Phyno as the major star appearance on the 11 track album. The likes of Fave, JayWillz, and Laydoe are featured on the album.

The “Rock” track off the album have been doing wonders within and outside the country. It is the first African song to debut at Number 9 on Triller Global Chart. The track is seated comfortably at the Top Three spot of the Nigerian music charts. Here is Olamide’s announcement:

Drop your comments on the UY Scuti album 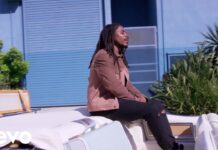 Phyno – “I Do This” Feat. D Smoke (Official Video) 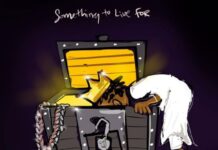