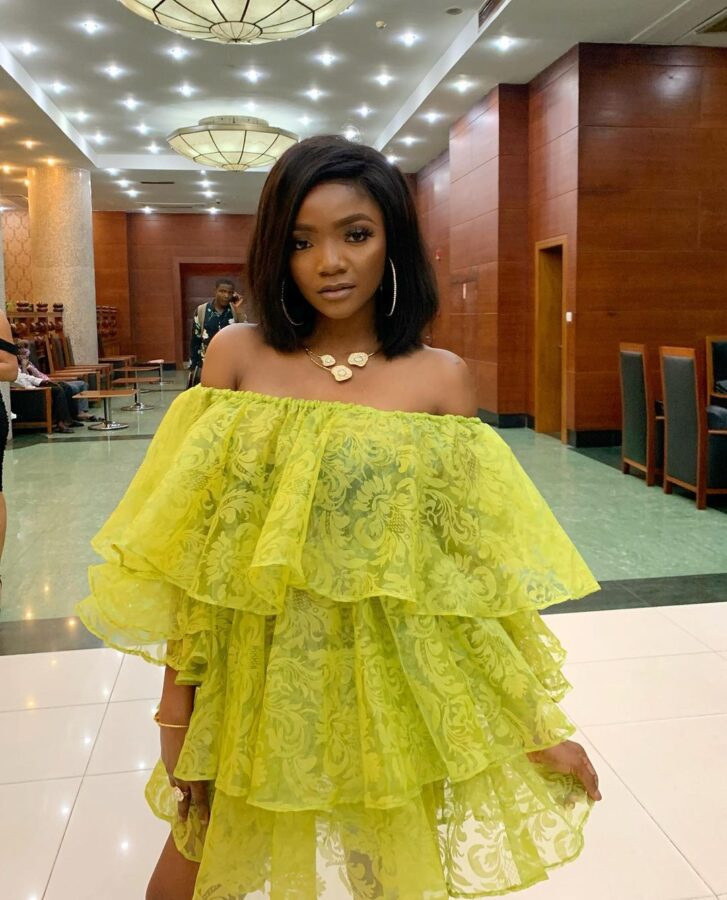 Simi’s smash hit “Duduke” has now garnered over 40 million views on YouTube. She took to her Instagram to announce the big news to her everloving and loyal fanbase, and the news was well received as loads of congratulatory messages are pouring in her page.

The song was composed by the 33 year old songstress while she was carrying her daughter in her womb. It’s lyrics expressed love and adoration for her unborn, and this captured the hearts of many family men and women in and outside of the country. The video of the song showed Simi with an obvious baby bump, dancing to the melodious instrumentals of the song. Here is the announcement below:

Simi is married to one of Nigeria’s most successful Afro-fusion artist, Adekunle Kosoko a.k.a Adekunle Gold.

Drop your congratulatory comments if you’re big fan of the singer.