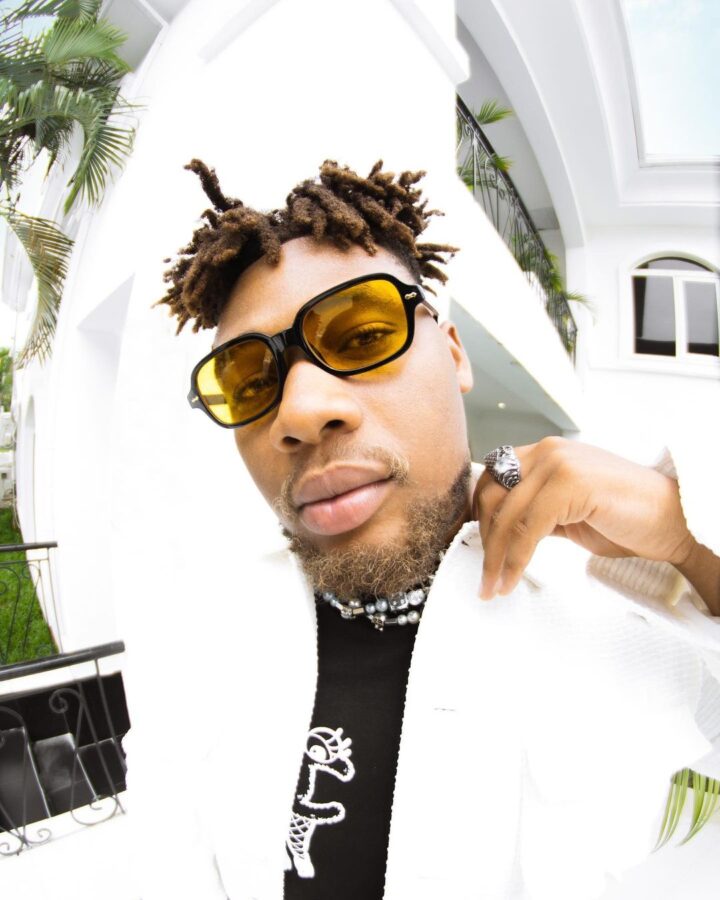 The lyrics of the song feature Buju pleading with “Diana”, his love interest not to leave him but to stay with him and become his Testimony.

Buju is one of the fast-rising artistes in the Nigerian music industry currently and he’s signed to Spaceship records, Burna Boy’s record label. Consecutively Buju has released some songs that have been widely vibed to hence earning him some respect in the industry.

With a career that kicked off in just 3 years, Buju has succeeded in winning the heart of his audience, making them enthused about almost every song that he puts out.

The song Testimony is a potential hit single, probably he would put out a release with another prominent artiste.