This is coming days after the Afrobeats talented act, revealed he lost one of his songs when his baby mama welcomed a triplet. He also acquired new houses for the survived boys Jelani and Jalil.

Today, his brother and manager, Uthy, via his Instagram page announced that a new Kizz Daniel single would drop on August 6 2021. He wrote: 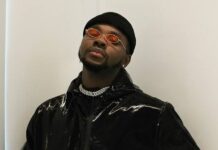 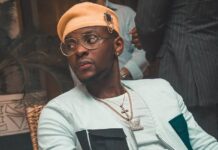 DJ Spinall is a Year Older Today! Which of his Tracks is Your Favourite?