Nigerian singer and songwriter, Oluwatobiloba Daniel Anidugbe who is best known as Kizz Daniel has revealed his next single will be called “Lie”.

The singer, Kizz Daniel who has been away from the music scene for a while seems to be ready to unlock a brand new song. Taking to his Instagram, the father of two revealed his next song is titled ‘Lie’ will be released on August 6th. 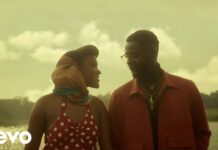 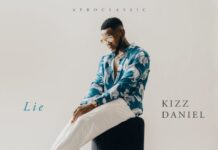 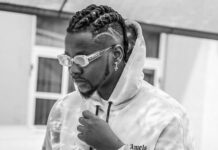