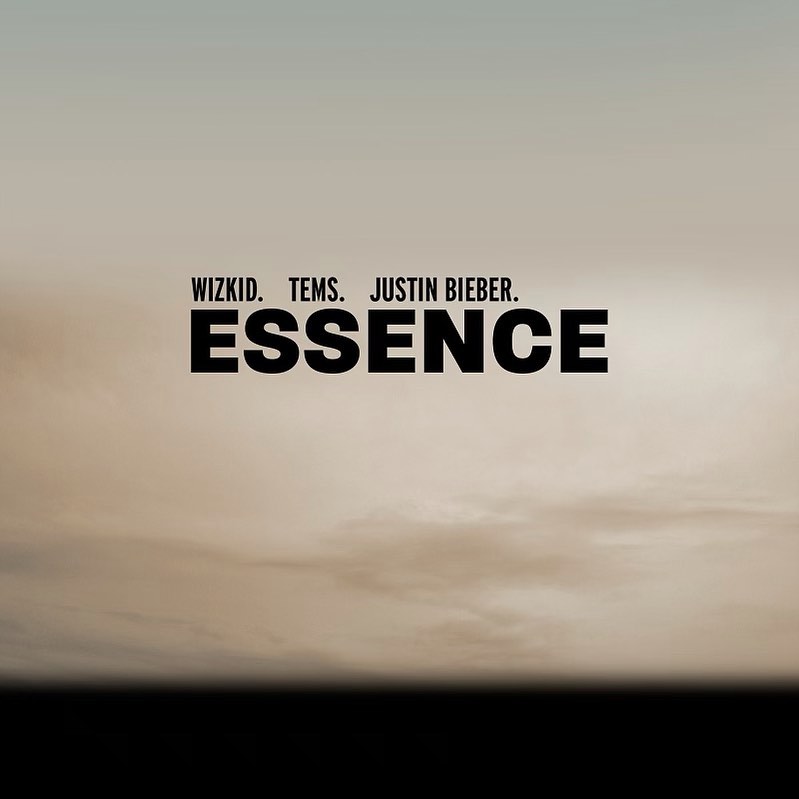 The Grammy winner, Big Wiz announced on his Instagram page hours ago that he has great news for his fans tomorrow. Being known for his radical lies, his fans did not take him very seriously while others including Novice2star predicted the singer would be releasing the remix to Essence featuring Tems and Justin Bieber

Thank u for letting me jump on the song of the summer. Essence remix out tonight pic.twitter.com/sN3HvPNooD

We can’t wait for this remix to drop. Are you excited?