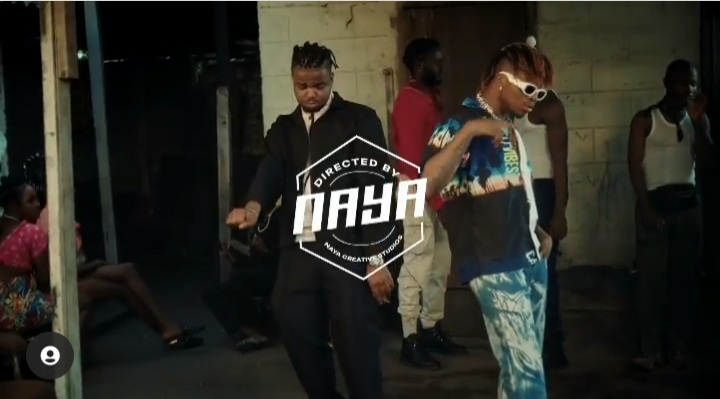 The audio version of the song was released in June 2021 off Rexxie’s “A True Champion” album and received quite a lot of attention with Oxlade bringing the blend of Afro fusion to the song.

Since Oxlade broke into the music scene, he has become one of the Nigerian artistes to watch our for as he has a futuristic sound to his music.

Rexxie is one very creative music producer that is popularly known for the Zanku sound and his production of “Tesumole” and “Soapy” for Naira Marley.

Watch the video for Frenemies below.