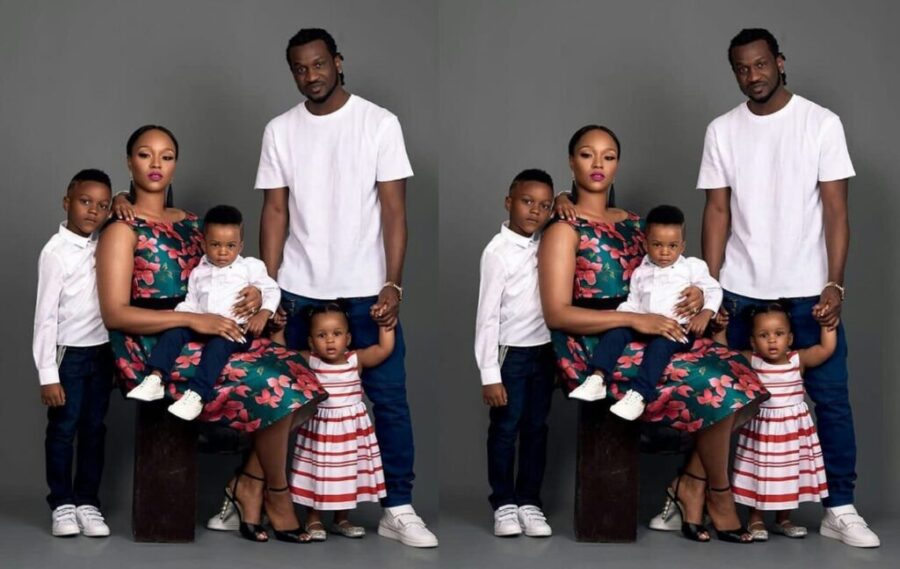 It’s a gloomy day in the entertainment industry as information about divorce suffices about popular singer Paul Okoye and his wife of seven years Anita Okoye. Paul Okoye is the popular Rudeboy from the defunct music duo Psquare.

The couple have been friends since their years in the university and tied the knot in 2014 with a lavish wedding ceremony in Port Harcourt, Rivers State where Anita hails from.

The leaked notice of petition sent to the court for dissolution of marriage from Anita suggests that there might be allegations against Paul Okoye. Although it’s not yet public the grounds on which the divorce was filed.

The couple share three beautiful children and sources have confirmed that Paul Okoye is currently on a Press tour while Anita is with their kids in the US where she’s pursuing a graduate degree.