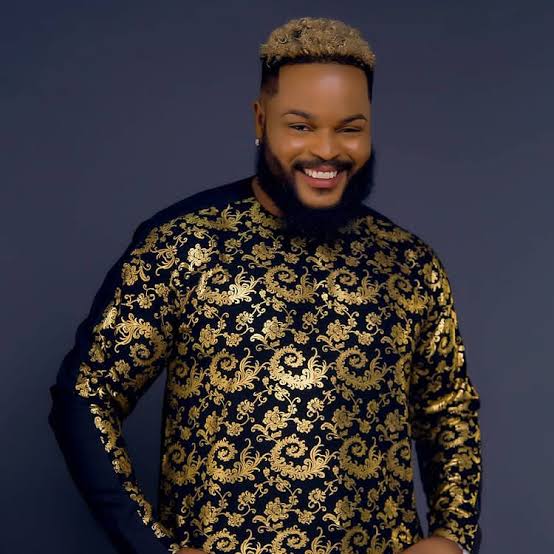 Whitemoney is the best Strategist in the history of Big Brother Naija. The light-skinned housemate has made himself indispensable for the other housemates. By so doing, making himself immune to eviction nomination.

He has been able to achieve this feat by becoming the official house cook and dishwasher. Making sure he provide stomach infrastructure as former governor of Ekiti state, Ayo Fayose put it (even though he claimed he has not cooked for over a year prior to his admittance to the big brother house). And all the housemates are falling prey to his antics as only Pere seems to have seen the game plan.

During his tenure as the head of the house,  Pere banned him from the kitchen and order that all house members should take turns in cooking. A move that earned him the name “Dictator”. He tried to convince the other housemate that the dude is using this service as a strategy to win but the lazy housemate were too dumb to see it.

Another antic by the housemate is trying to portray himself as an embodiment of the three main tribes in Nigeria. In his claim, he said; The East birth me, the north raised me, and the west sharpened me. An appeal to the show’s fans from all the tribes.

Another antic he is playing is the sympathy card during the Abeg presentation on Gender-based violence. After his group’s presentation, the housemate broke down in tears crying while claiming he is emotional about GBV issue while some of the housemates came to console him.

Pere claimed during his issue with him that he is a pretender. After their fiasco and the female housemates claim Pere bullied him, he quickly picked on that line to evoke pity again, hammering that he was bullied (A full-grown man).

This dude has a script coming into the house, and he is sticking to it as it is working wonders for now.

What do you think about Whitemoney?