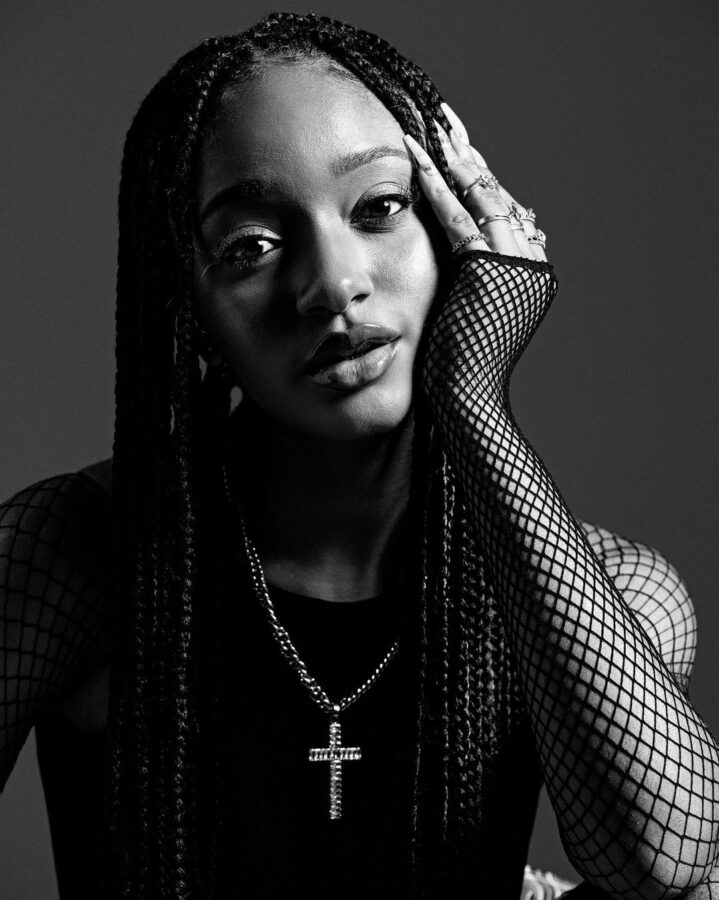 Oyinkansola Sarah Aderibigbe popularly known as Ayra Starr is the newest member of Mavin records, not so new as her contract is almost a year old.

On the 6th of August 2021, Ayra Starr released her debut album which came with a resounding impact. The album features 11 songs and in less than a month, it has already recorded over 2 million streams.

Her debut single with Mavin records “Away” was also a sensational hit as it topped charts. Popular saying goes “Success has a pattern” hence the following three reasons would motivate you to listen to the album.

For a 19 year old, she has an impressive vocal expression whilst singing, and for every song on the album, she literally poured it all out.

2. The Album is a classic

This album is the type you would still want to listen to in the next 10 years. It could be likened to the “Super star” album by Wizkid released 10 years ago but sounds evergreen.

If you dislike all the songs on this album, there’s no way you won’t love this song “Bloody Samaritan“. It even has a viral dance to go with it.

Leave us a comment in the section below when you’re done listening to “19 & Dangerous“.