Here is the official video of the banging hit record by Lojay and Sarz titled “Monalisa”.

Finally, Lojay and Sarz team up once more to create an exciting visual for their hit song ‘Monalisa’. The record which was released alongside their LV N ATTN extended play is arguably one of the biggest songs released in Nigeria this year.

See the official video below. 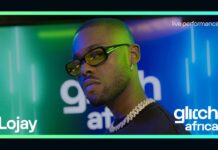 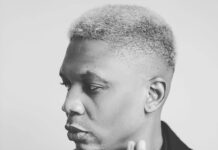 Reminisce and His Successful Albums From 2012 Till Date