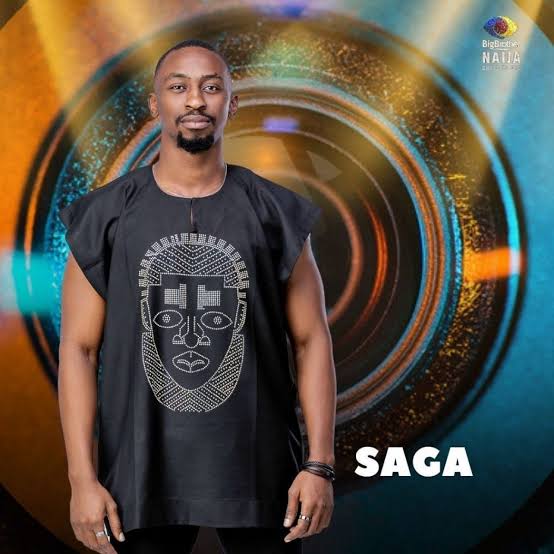 The Big Brother Naija show is suppose to be a game itself but it’s a game of life still because it involves love, scandals, lies and betrayal. Big Brother’s task for Nini seems to have taken a toll on her best friend in the house, Saga.

Less than 10 minutes after Nini left the house last night, Saga noticed that something was off, then came his search for her everywhere in the house as he was also joined by other housemates.

Saga barely got any sleep at night as he continually knocked on the diary room and even slept in front of the door with Angel and Pere who were there to give him emotional support.

Saga has been distracted all morning, from gym practice, he’s been lost in thoughts. Fans have said he’s been served a taste of his own medicine since he called Pere “Suicidal” after Maria’s eviction.