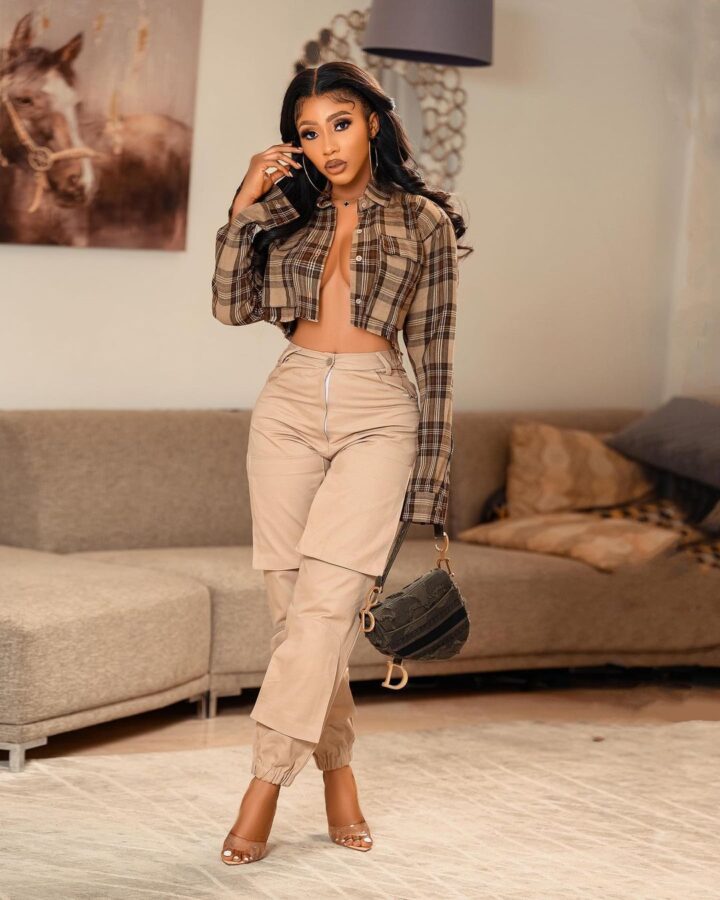 Former BBNaija housemate and winner of season 4, Mercy Eke turns 28 today. The reality star isn’t about to fade off the scene as she keeps making rounds of news in the entertainment industry.

Mercy Eke hails from Imo State in Nigeria and spent most of her growing years there. Before the year 2019 when she emerged the winner of the show, Mercy had auditioned three times and got into the show on her fourth attempt.

While in the Big Brother Naija house, she was in a relationship with Ike Onyema, however their relationship ended shortly after they both left the house. Her rival in the house was Tacha, a rivalry that led to Tacha’s disqualification from the show after a fight.

Since her win in the show, Mercy Eke has continued to stay relevant in the entertainment industry as she has ventured into acting and securing several endorsement deals. We at Novice2star wish Mercy Lambo (as her fans fondly call her), A Happy Birthday Anniversary.