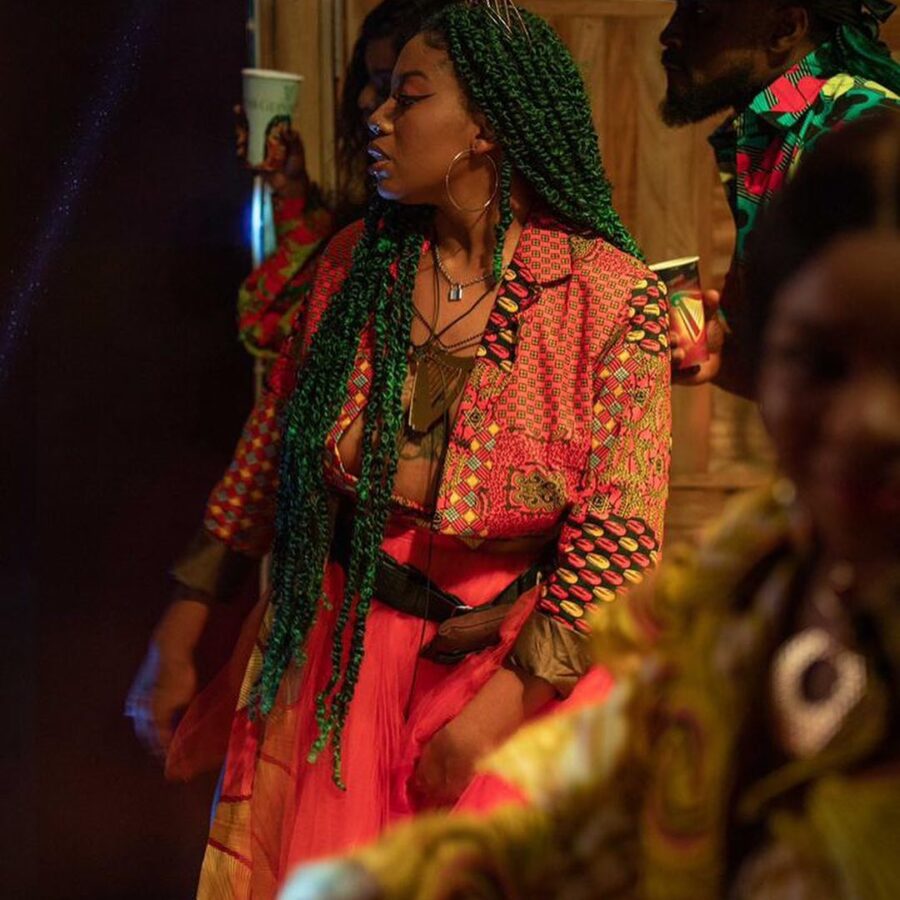 Big Brother Naija Season 6 housemate, Angel has often narrated her difficult experiences growing up. The 21 year old still tries to deal with the circumstances that surround her birth and her upbringing. Her mom had her while she was a teenager and she was raised by her grandmother.

She recounts how she barely saw her mom and dad while growing up. According to her, she didn’t know her mom was her real mother, she said she always thought her grandmother was her mom, and her mom was her sister.

She also added that she didn’t realise until she was about 7 years old. Hence, most of the time she calls her grandmother mom except those times both her mom and grandmother are in the same room.

According to Angel, her grandmother would occasionally have her n*ked to check if her hymen was still intact. She added that this routine continued till she was 16.