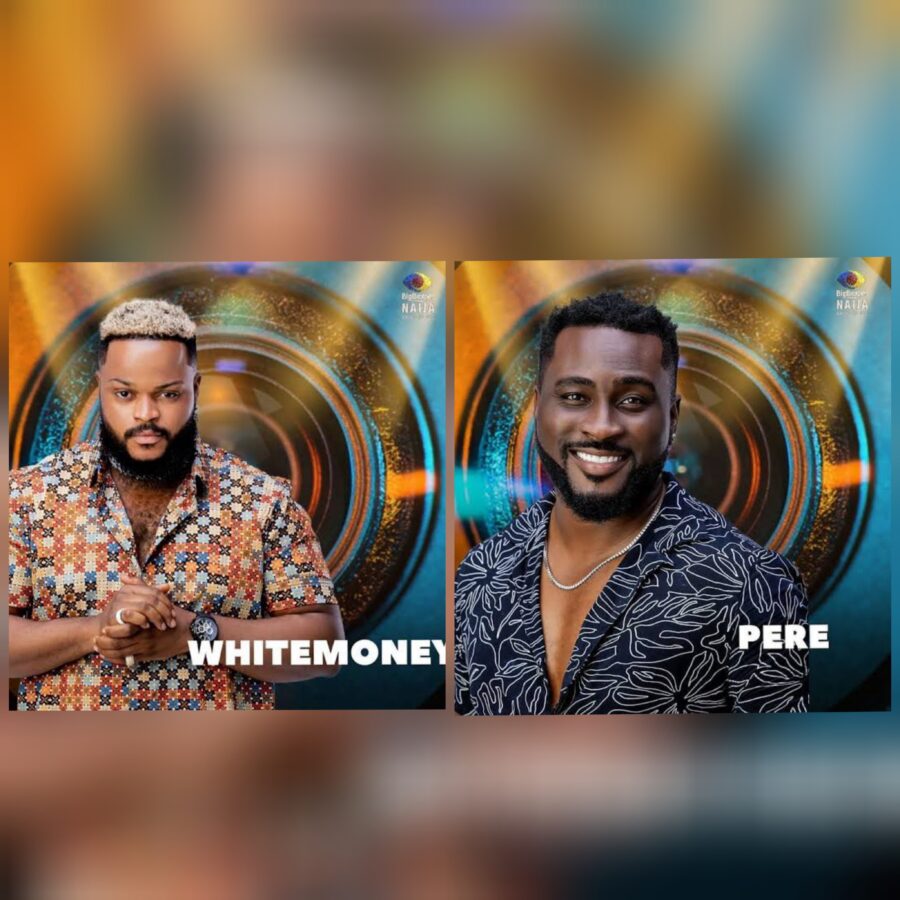 Big Brother Naija Season 6 finalists Whitemoney and Pere have officially let go of their differences in a toast, or so we hope. This happened during the party hosted by Big Brother to celebrate the 6 finalist of the show this season.

The beef between Pere and Whitemoney was one that seemed to have started when they both entered the house. According to Pere, the first day they entered into the house, Whitemoney refused to shake hands with him.

However, videos from that day refute Pere’s claim as Whitemoney was seen shaking hands with everyone including Pere. This led to a serious clash later on in the house which nearly destroyed Pere’s image.

Their reconciliation is something that brings good energy to the house and to their fans, hopefully they continue to be friends outside the house especially after realising they have no reason to be enemies.