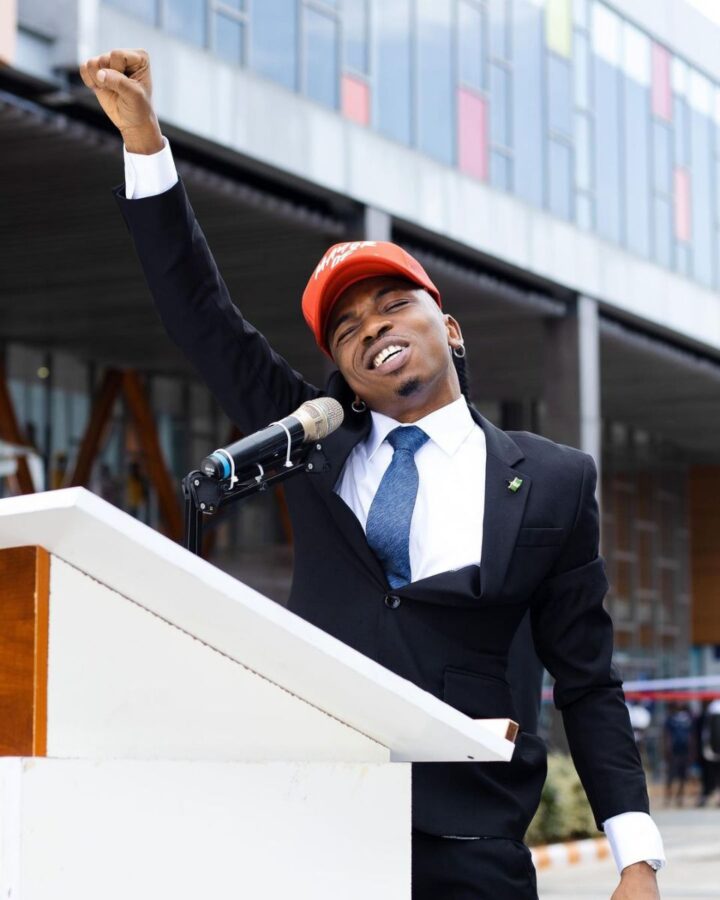 Afrobeat singer and songwriter, Adewale Mayowa Emmanuel who is also known as Mayorkun has announced his second studio album ‘Back in Office” which is set to drop on October 29th, 2021.

The former Davido Music Worldwide artist, Mayorkun who is now with Sony Music West Africa took to his Instagram handle to announce he will be releasing his sophomore album this month.

Recall that Mayorkun released his debut studio album The Mayor of Lagos in November 2018 two years after the release of his debut single “Eleko”. Today, three years later, the singer announced his next project is ready.

Announcing the release date and album title of his next album, Myaorkun wrote, “It’ been 3 years..Finally my sophomore project – “Back In Office” (The Album) is coming Oct 29th..Thank you for holding it down for me every time.. Words ain’t enough.”