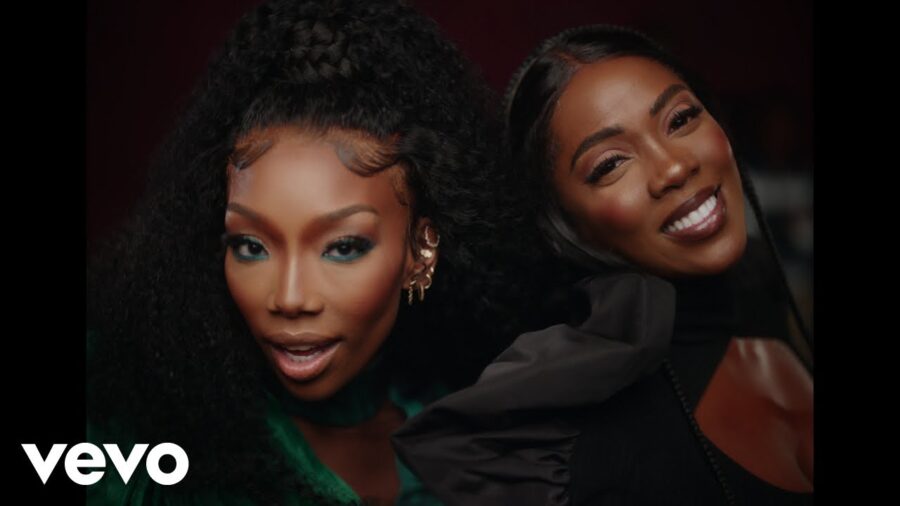 Tiwa Savage employs American singer and actress Brandy Rayana Norwood who is best known as Brandy for the visual representation of their epic record Somebody’s Son. The record was released earlier along with her extended play ‘Water & Garri’.

Check out the official video below; 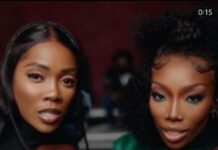 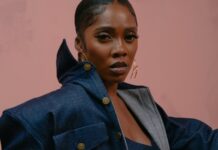 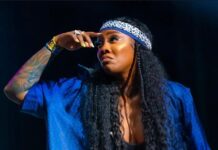