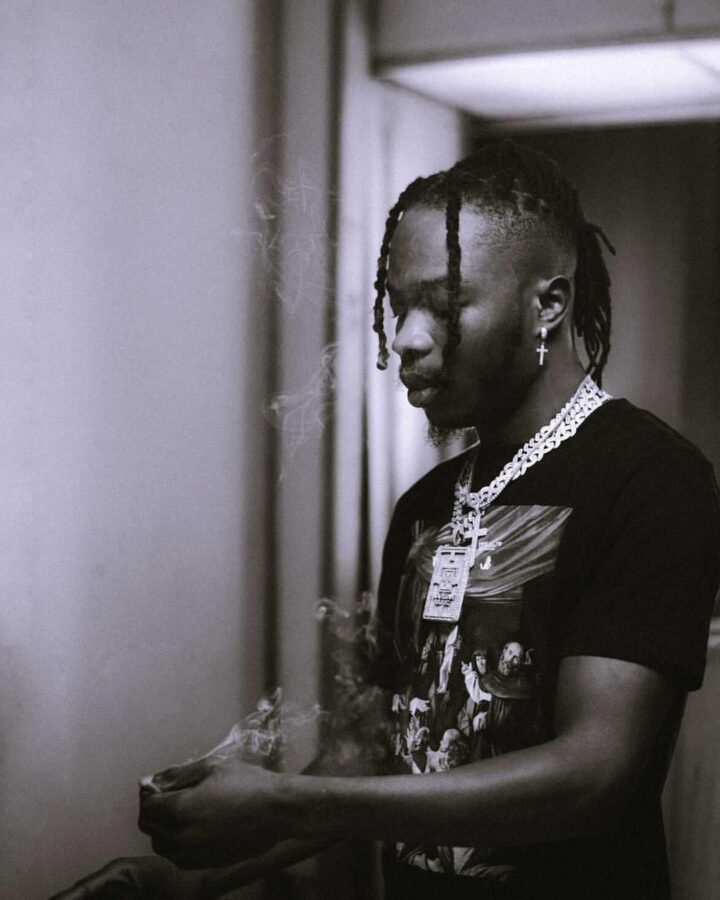 Nigerian singer Azeez Fashola popularly known as Naira Marley is to appear before the court today as new evidence were presented to the court yesterday showing his involvement in fraud.

Naira Marley currently sits on 11 charges involving conspiracy, fraud and possession of counterfeit credit cards. He is currently arraigned at the Federal High Court in Lagos today after the adjournment of the case from yesterday.

According to the evidence provided by the prosecution Rotimi Oyedepo and second prosecution witness Anosike Augustine of the Economic and Financial Crime Commission presented on Tuesday 26th October, the crimes were committed around November to December 2018 and May 2019.

Recall this was the same period Naira Marley, Zlantan alongside some of his friends were arrested by the EFFC and he was granted bail after spending over a month in jail. With the presentation of this new evidence, it seems Naira Marley could be spending more than a month in jail this time if declared guilty.