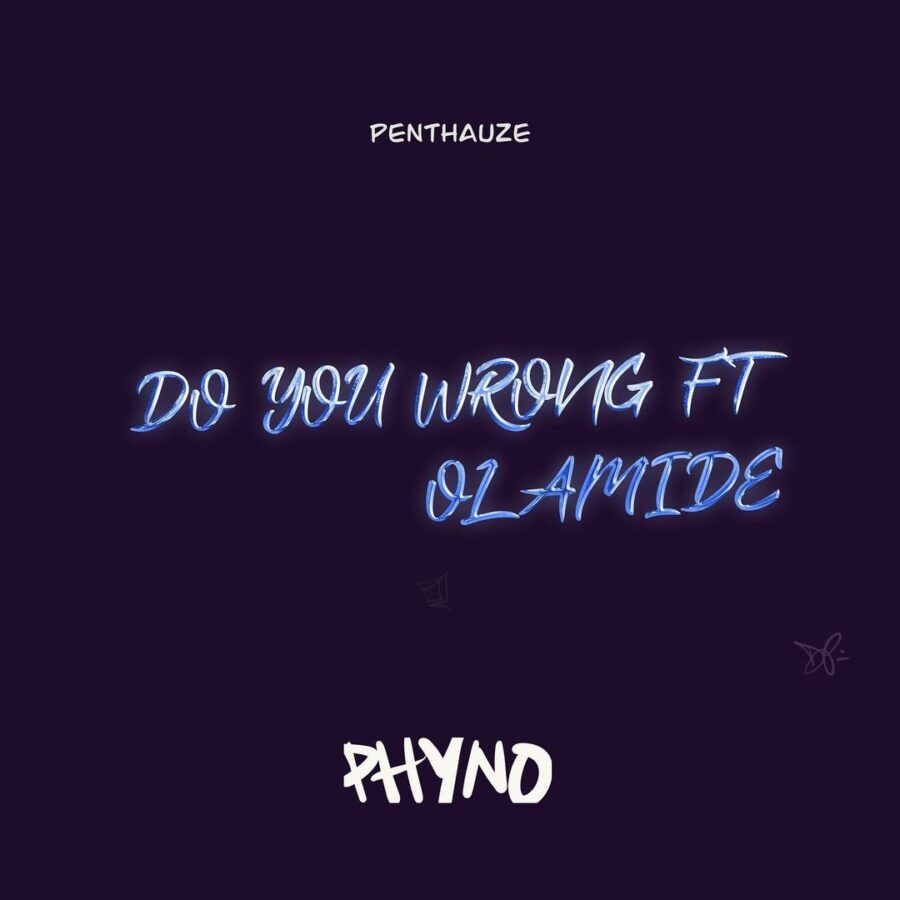 Right off his 4th studio album which is scheduled to be released on the 12th of November 2021, legendary indigenous rapper and producer Phyno has released “Do you wrong” which features another reputable rapper in the industry, Olamide.

This wouldn’t be the first time these two would be working together to stomp the yard. The first was when they released an album together in April 2015 titled “2 Kings”

Indeed they are undisputable Kings in the same genre but different territories. They are popularly known for their indigenous rap accompanied with great beats that can make anyone vibe even without knowing the meaning of the lyrics.

This track is the sixth off the track list for Phyno’s forthcoming album “Something to live for” and this song is definitely going to be one of the hottest tracks from the album.

Stream “Do you wrong” below.