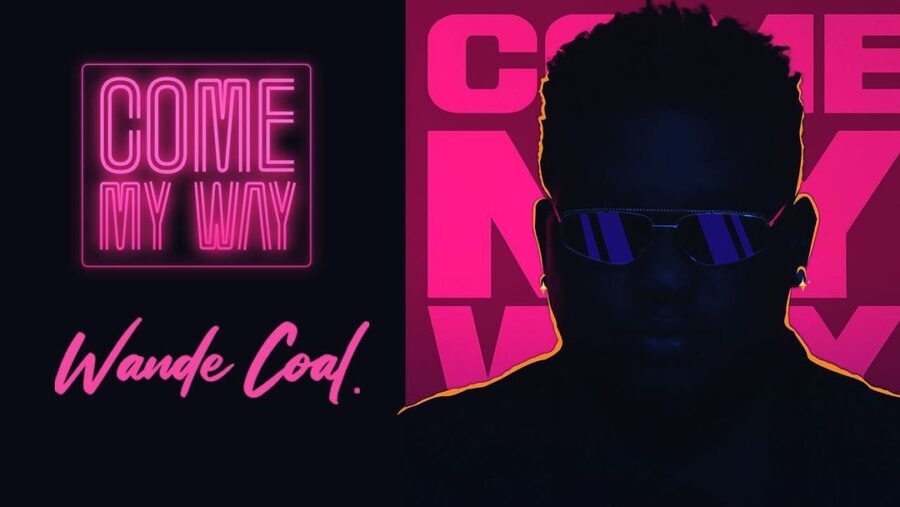 “Come My Way” is Wande Coal’s latest track released less than a month ago. Upon it’s release, the song was a destined hit and has been featured on several party mix.

The video was released shortly following the release of the audio and it was shot and directed by popular Nigerian music director Sesan.

Sesan is among the top most recommended director’s in the nigerian entertainment industry and he’s worked with several big names like Davido, Wizkid, Tiwa Savage to mention a few.

“Behind the scenes” videos always tell a story about the journey taken to get the finished product that gets everyone impressed.

Here’s the process for Wande Coal’s “Come My Way”