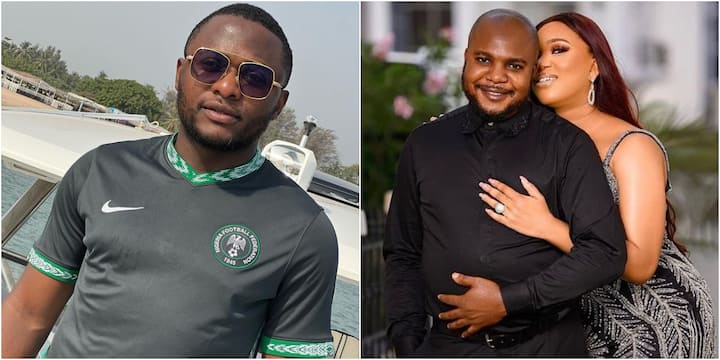 The businessman recently announced the end of his 5 years marriage to Sandra Iheuwa stating that he ‘wasted 45 million naira marrying who he doesn’t know.

He also noted that he moved her out even when she refused to leave.

“Sandra married for social media and not for the home. Leaves the whole place dirty, bedroom pillows on the floor most times. She did not move out. I moved her before her wahala kills me. This is my second marriage right now. I will focus on business.