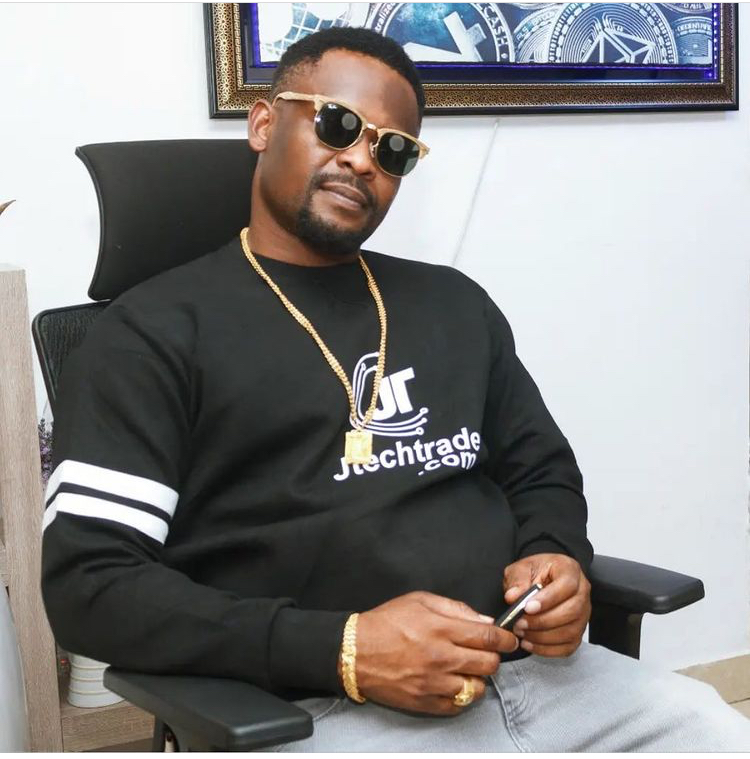 Celebrities and friends attended his party. He took to his Instagram Page to share videos with friends, colleagues, and pictures of spending at the party.

We know Zubby for lavish spending, which he calls ‘doings’, he received a plot of land in Abuja as a birthday gift.