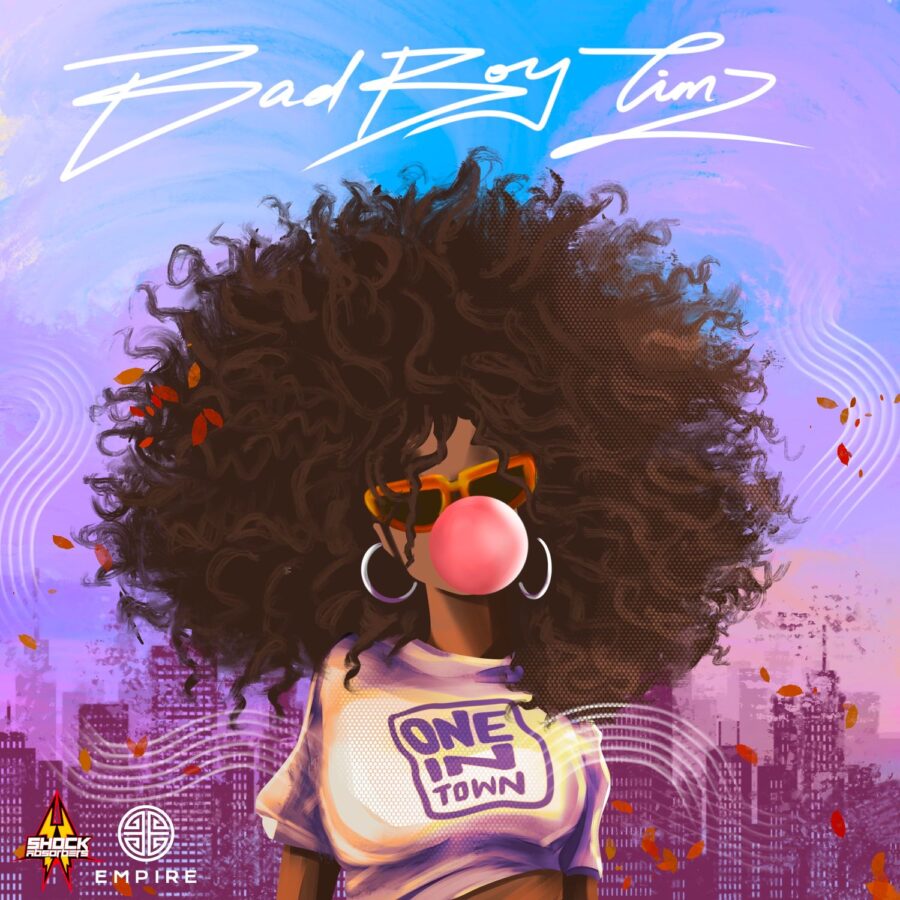 Here is a brand new song from Bad Boy Timz titled “One In Town” – a follow-up song to Skelele ft. Olamide” was released last year.

One In Town has been released ahead of his forthcoming debut album “Youthful, Rich And In Charge” featuring the likes of Rema, Olamide, and a few others. the song was released under Shock Absorbers Music and EMPIRE.

Listen to Bad Boy Timz praise his One In Town lady.

One In A Town