“Aristokrat Records/960 Music artiste Pucado, has teamed up with IllBliss to create a fresh new joint off his coming EP. His new single titled ‘Okheneme’ is being released on the one year anniversary of the release of his breakthrough single: ‘Bigger, Better, Best’.

The banging track shows that although he’s seen as a rookie by some, he’s been in the business for a long time and he is now an “Okheneme” (which means “Elder”) in the game. This is co-signed by Oga Boss himself, IllBliss.

The multi-talented artiste is set to wow his teeming fans with his EP which drops on the 15th of this month and will be followed by his debut album in the first quarter of 2015. Known for his heavy punch-lines and unique wordplay, Pucado is set to take the music industry by storm this year.” 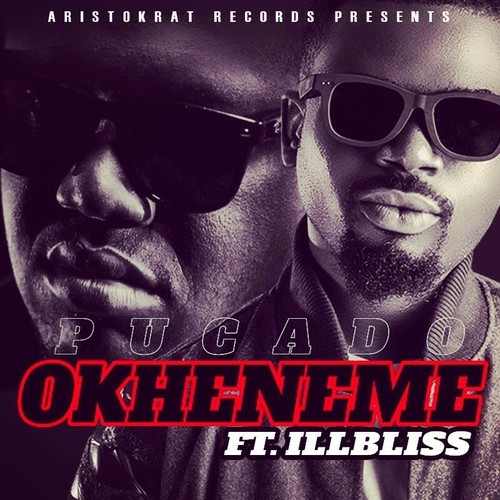