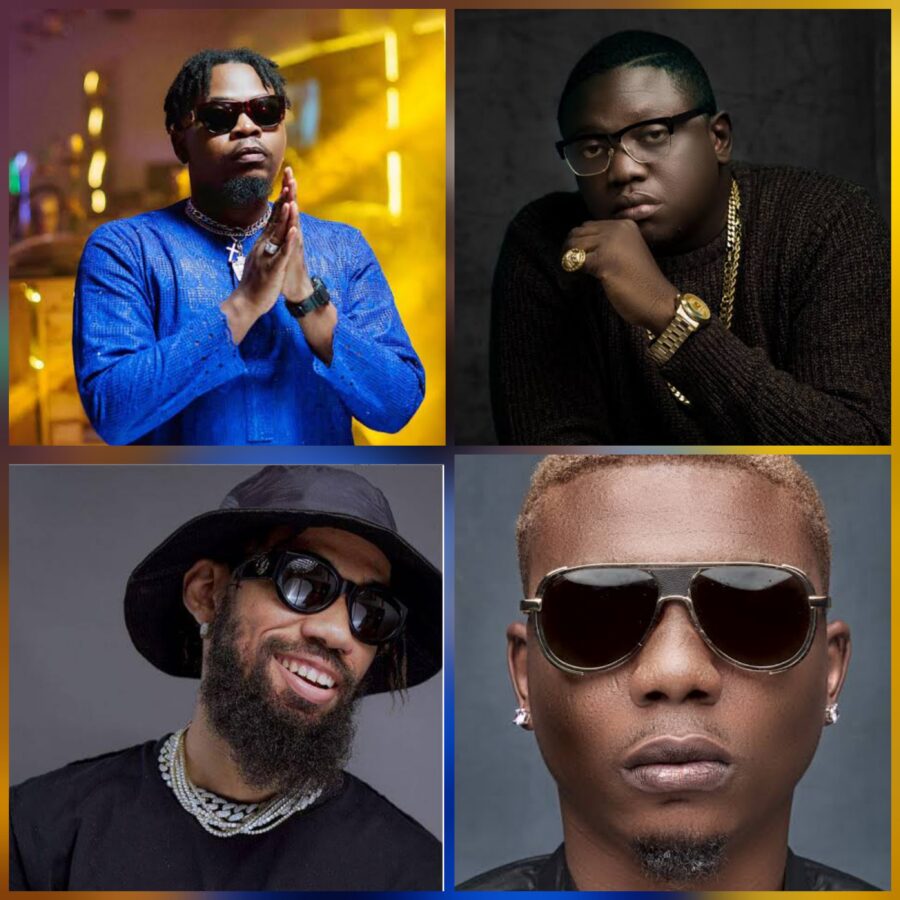 Hip hop has over the years evolved and different artistes have found their place in it’s seeming diversity. However different hip hop may be delivered in different parts of the world, it definitely has a template that can only be customised rather than changed.

Rap particularly has created a community across all continents, having people deliver their music in different languages.

In this review, we recognise the top Nigerian Rap artistes who have achieved a successful music career, rapping in their own vernacular.

IllBliss is one of the oldest Nigerian hip hop artistes and is also called “Oga Boss”. He started off his career in 2000 rapping in Igbo language and so far he has received several nominations for awards and has bagged some awards like the “Soundcity Music Video Award” in 2008 as well as much recent ones. He is also the owner of “The Goretti Company”, a talent managing company which launched the careers of both Phyno and Chidinma. 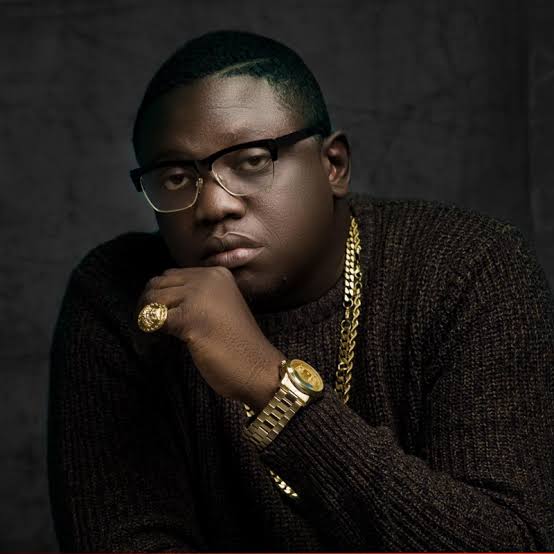 Phyno is one of Nigeria’s finest indigenous rappers and came in like a thunderbolt to the hip hop scene in Nigeria. Phyno raps in Igbo language and keeps his listeners glued even when they don’t understand the language. He started his career in 2003 as a producer and by 2014, his debut studio album “No guts, No glory” was released. Phyno has received several awards and nominations like “Channel O Music Video Awards”, “Headies” and more. He has worked with artistes like Davido, Wizkid, Timaya, Flavour and many others. 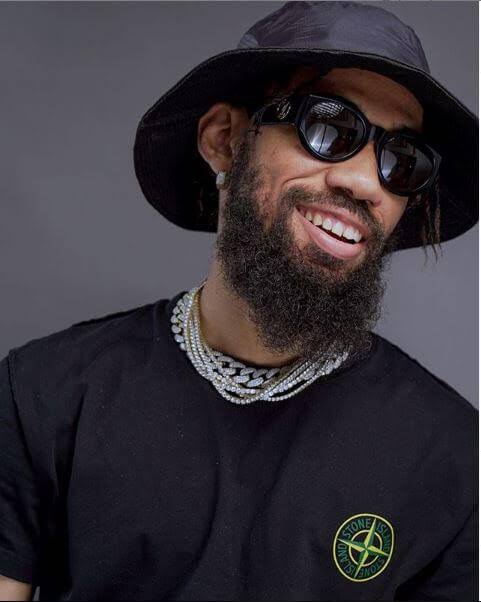 Reminisce is one of the most successful Nigerian rappers and has been recognised internationally by TIME magazine as one of the seven World Rappers You Should Meet” in 2014. Reminisce also raps in English making him quite versatile as an artiste. Since the beginning of his career, he has released 5 studio albums which have done remarkably well. 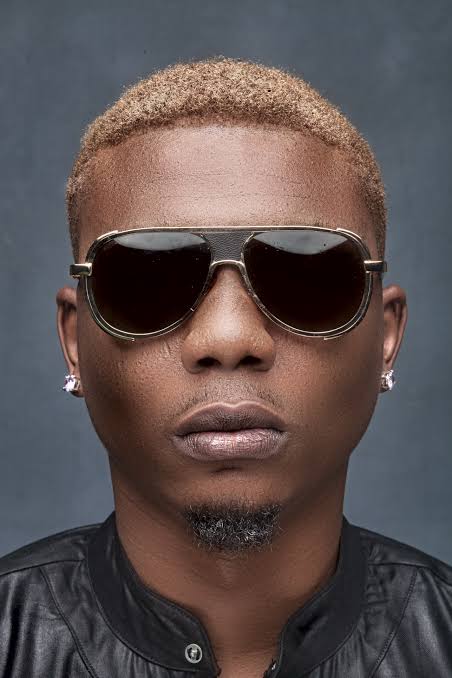 This review would be incomplete without the mention of the King of the streets himself. Olamide hasn’t only succeeded in making great music in the Yoruba language, he has also raised other successful young artistes like Lil Kesh, Fireboy and others under his record label YBNL. He has also had several award nominations and has also won a lot of them like the “Headies Awards” and “Channel O Music Video Awards”. 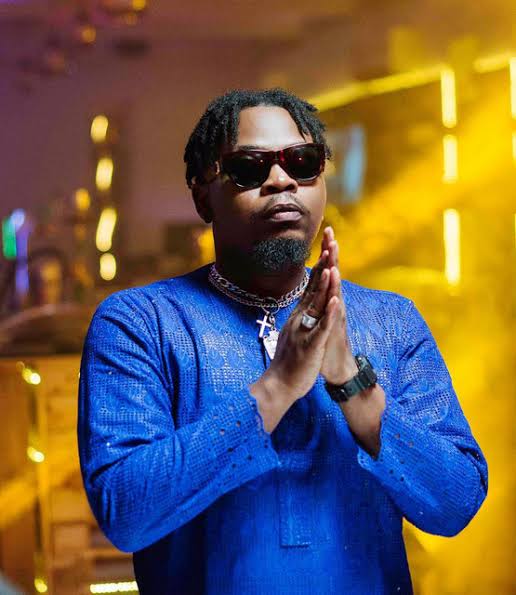