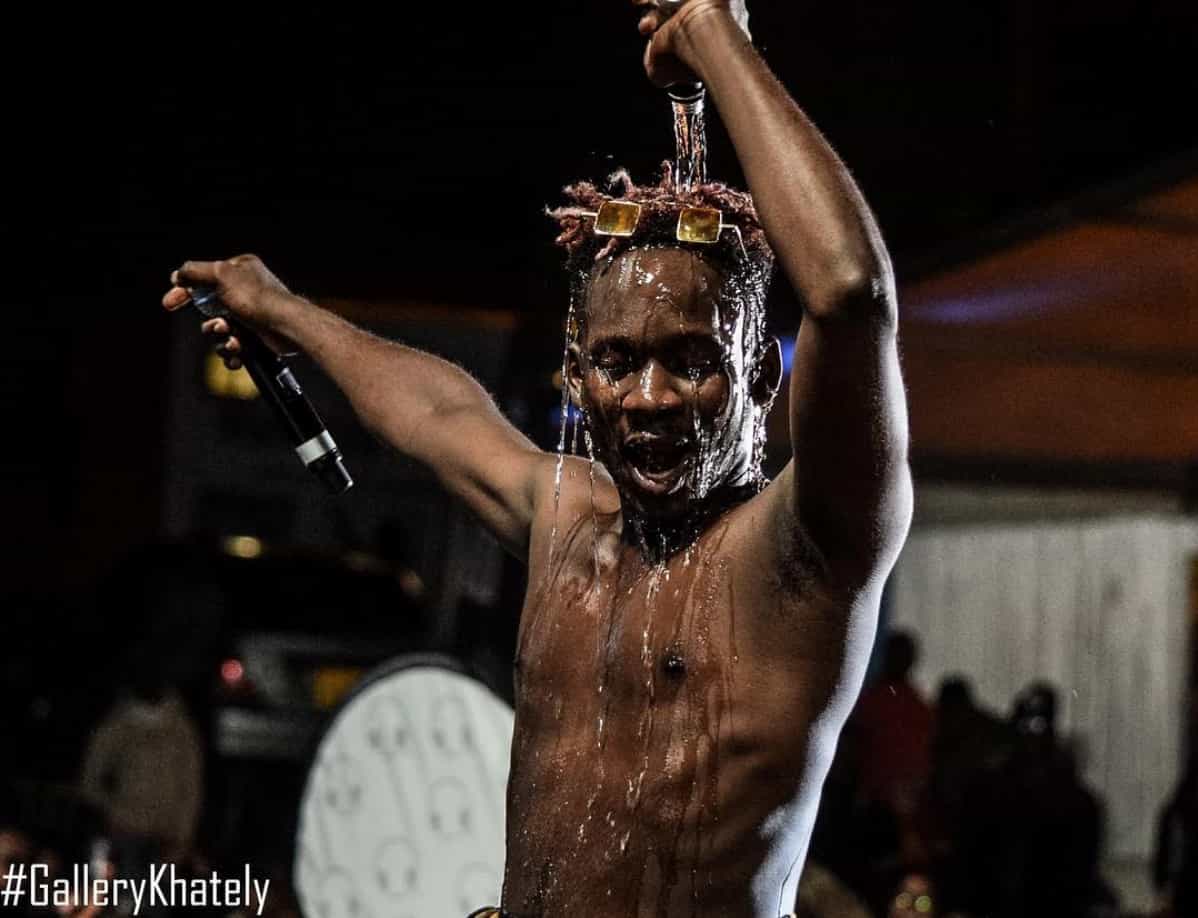 Mr Eazi is currently celebrating his all time best streams on only on Apple Music United Kingdom.

With the level of piracy in Nigerian music and freebies going on in the music industry, it is very impressive to know that artistes still make reasonable revenue from sales of songs and streaming. thanks to platforms such as Apple Music, Spotify. etc.

Mr Eazi – In The Morning ft Big Lean reached another 2 million streams alongside other songs to make up the 70 Million all time plays  in the UK alone.