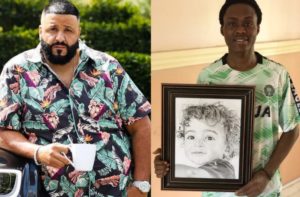 Nigerians on twitter have reacted with funny comments after DJ Khaled simply commented with “Amazing” on a Nigerian artist’s drawing of his son Asahd.

If you recall, American comedian Kevin Hart had reacted to a hyper-realistic drawing of himself by another Nigerian artist back in February and reached out to buy the art.

Some other artists followed suit to reach out to celebrities both home and abroad with their works. Some successfully received the attention they desired while some were lucky enough to get their art purchased.

In this case, a retweet with the comment “Amazing” was what Sammie Israel, the artist who drew Khaled’s son Asahd recieved, courtesy of a repost by one of his fans.

Nigerians on twitter quickly flooded Khaled’s space to react, most of them making funny remarks.

Check them out below:

Ma guy was expecting
You smart
You loyal
Go buy yo mama a house
All he got was
"Amazing "
Brutal absolutely brutal ??? pic.twitter.com/PvXwXhJjLt

Amazing? Uncle you must buy it,

That's not how they do it

This is all you can say?

But you can tell a girl in a video
That she's smart, she's loyal, that you appreciate that while dropping 10 bands after each praise.

Even dropping 10 bands for her to spend for no reason.

Ah complete the statement o. “I see it and I want to purchase it for a fee.” Please go on. Let’s not waste time please dear

Not even a " I see it and I like it, I would like to purchase it and another one"?

Some came to Khaled’s defence, stating that it was good enough that he saw and commented on the art. After all, that’s what the artist asked for.

Nigerians show some respect for the boss, his tweet is a dream come through for any art, so many of can't afford to pay him to tweet an ad normally, just appreciate the boss, so many Nigerians don't appreciate us this much Genevieve didn't retweet my fan art no p

Lol. Y'all are angry he didn't tell. Him to dm.

Even the person wey draw the art say "retweet till he sees it" not buy ????

DJ khaled is not mandated to give the guy anything

But self entitlement has made a lot myopic

Bcos Kevin did sth now means everyone else must do same?

Yal so used to drawing famous people and trying to force them to buy or endorse you. Him appreciating your efforts is enough

Oh well, at  least, we can say the artist got the recognition he desired.

You can leave a comment on this below, and it would be great if you share with friends. 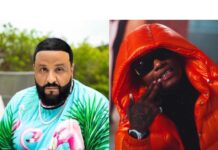 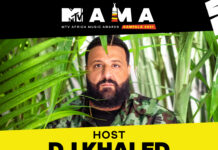 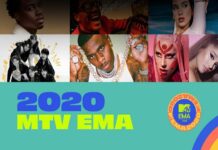 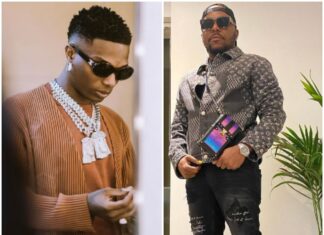 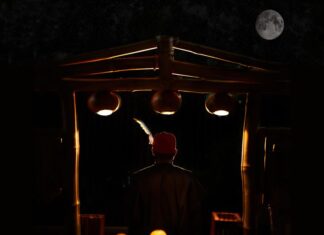