A Nigerian girl identified as Jessica Ada Ifeanyi has been pronounced dead after she was shot by men of the Nigerian Police Force in Ajegunle, Lagos.

The young lady was returning from a night out at the club with her boyfriend identified as Emmanuel Akomafuwa aka AJ main boy, when they were chased, double-crossed and shot at by the policemen.

20-year-old Ada was hit by 2 bullets, one to her stomach and the other in her groin and died moments after. Emmanuel was hit by a bullet that pierced the back of his head. He is currently fighting for his life in the hospital. 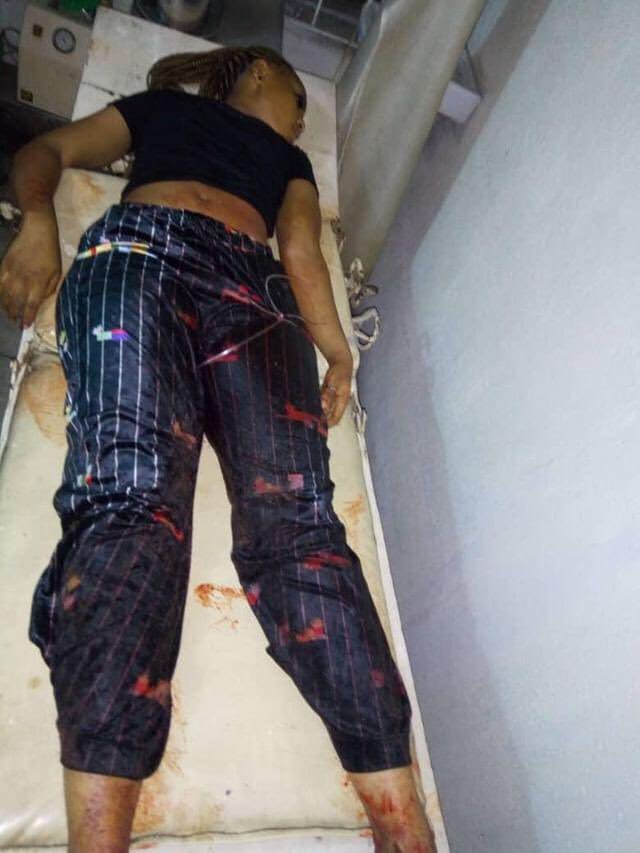 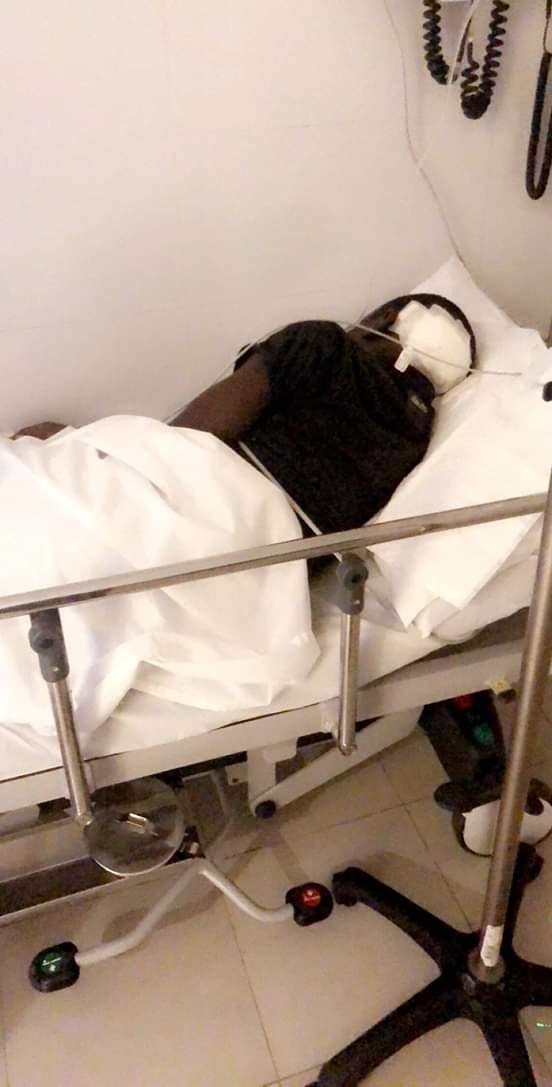 5 of the policemen involved have been arraigned except for one Inspector Dania Ojo, who has been declared wanted after fleeing from the scene of the incident. 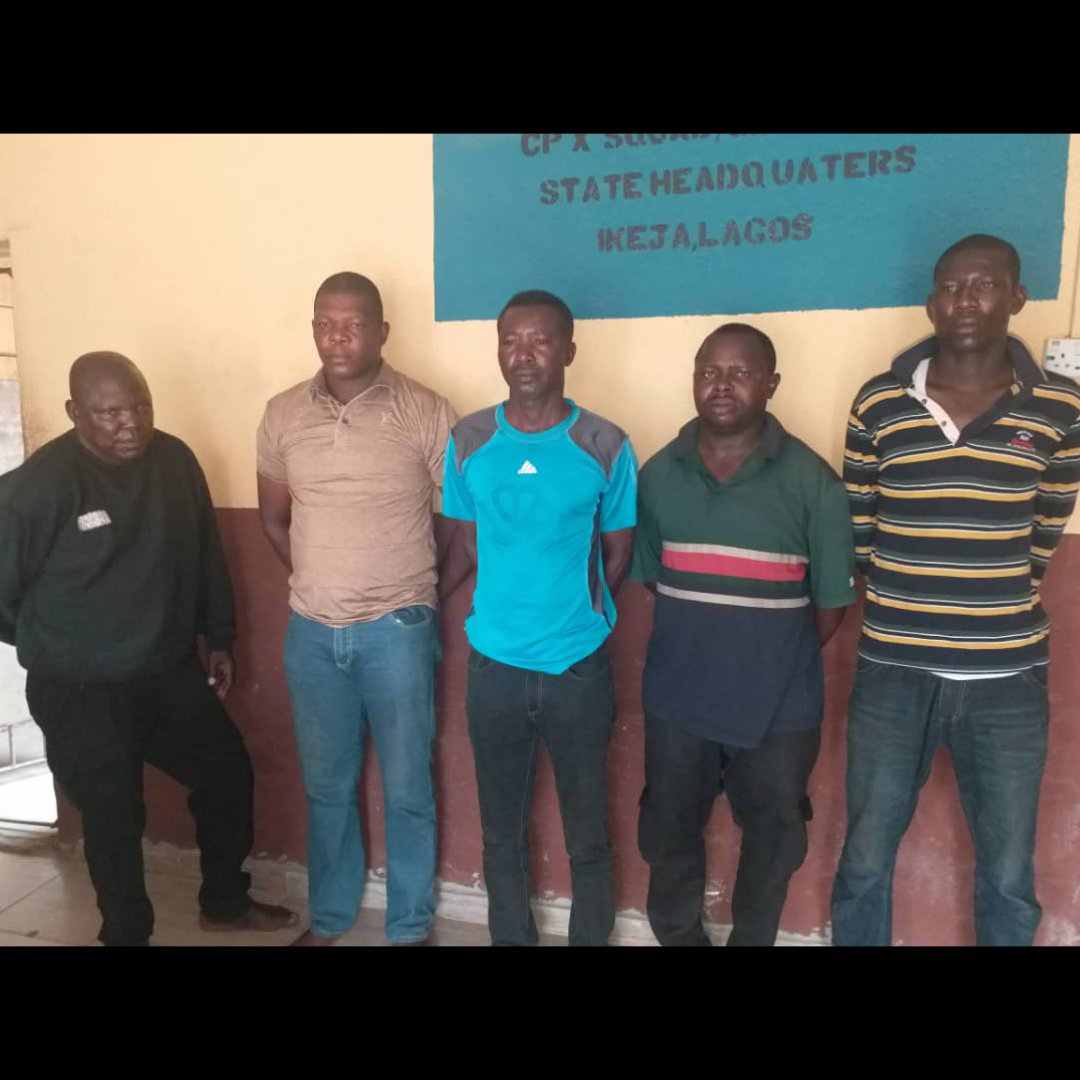 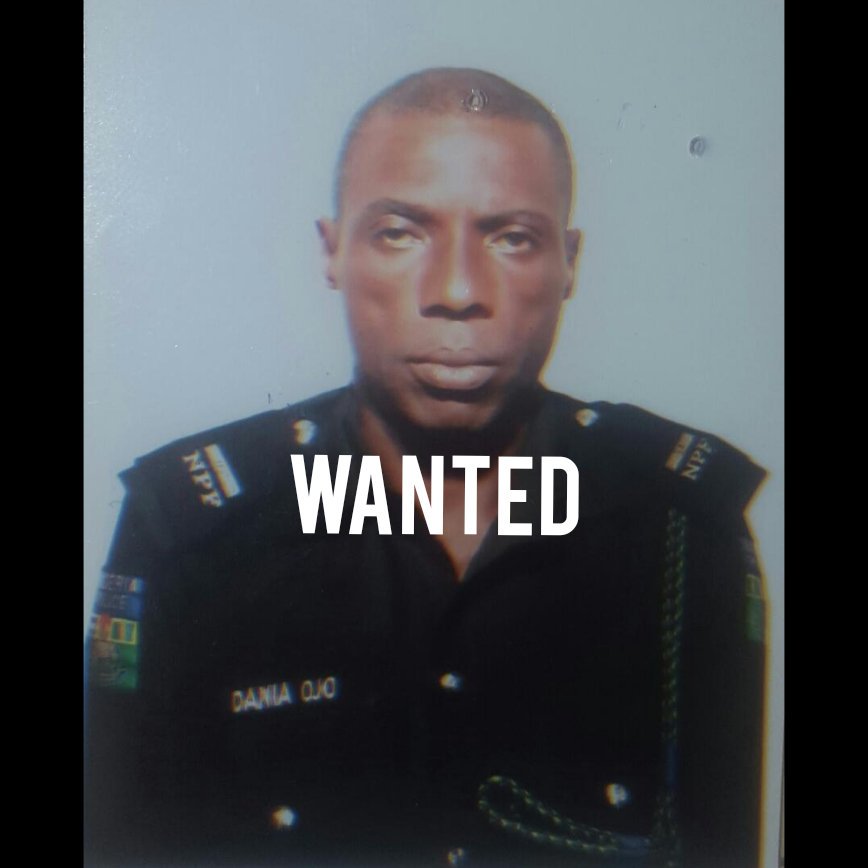 This happening has caused an uproar by Nigerians on social media who are currently pushing for a total reenforcement or scrapping of the Police Force. Celebrities and influencers have also joined the course.

WE DEMAND THE DEATH SENTENCE FOR FORCEMEN WHO KILL INNOCENT PEOPLE!
These are the @PoliceNG officers from Trinity Police station Ajegunle who shot & killed 20yr old Ada Ifeanyi and shot
Emmanuel Akomafuwa who is fighting for his life in a hospital.#deathsentenceforKillerpolice pic.twitter.com/DSeZhc9F3w

This is coming after a young man Kolade Johnson was killed by stray bullet from members of the Anti-cultism unit of the Nigerian Police in lagos.

How many more lives will be wasted before this situation is handled efficiently? Have a say on this with a comment in the section below. Don’t forget to share.