The President of Nigeria Muhammadu Buhari has given his verdict on the numerous complaints about the unjust treatment of Nigerians by the Special Anti-rubbery Squad (SARS) of the Nigeria Police force.

The president released a statement that made it clear that his Government does not tolerate the brutality or right infringement of any Nigerian Citizen by any law enforcement officer.

He also made it known that the officers of the Police Force that were involved in the recent killing of  Mr. Kolade Johnson that sparked an uproar by most Nigerians have been apprehended and were facing the law.

He also sends his condolences to the family of Kolade Johnson and made it known that steps are being taken to restructure SARS by the Police Force and the Presidency have even more to do in that respect.

Read the full statement in the thread below:

Let me make it clear that the Government will not tolerate in any way the brutalization of Nigerians or the violation of their rights. Any law enforcement officer or government functionary caught in this act will be visited with the full weight of the law.

Kolade Johnson was tragically killed on Sunday, 31st March by stray bullet from members of the Anti-cultism unit of the Police Force. 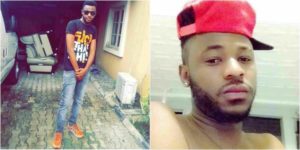 They alleged to have raided the area for hoodlums where Kolade went to watch a football match and randomly let out shots that eventually claimed his life.

Here’s the photo of the men of the Anti-cultism unit suspected to have killed him: 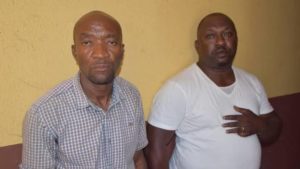 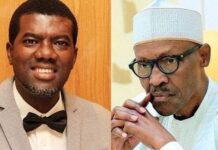 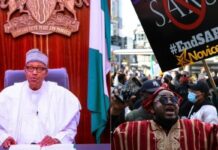 After The President’s Speech Last Night, Do You Think It Is Still Advisable To Continue The #EndSARS Protest? (Your Opinion) 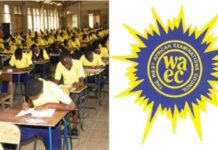 [BREAKING] No More WAEC As FG Halts Resumption Of Schools