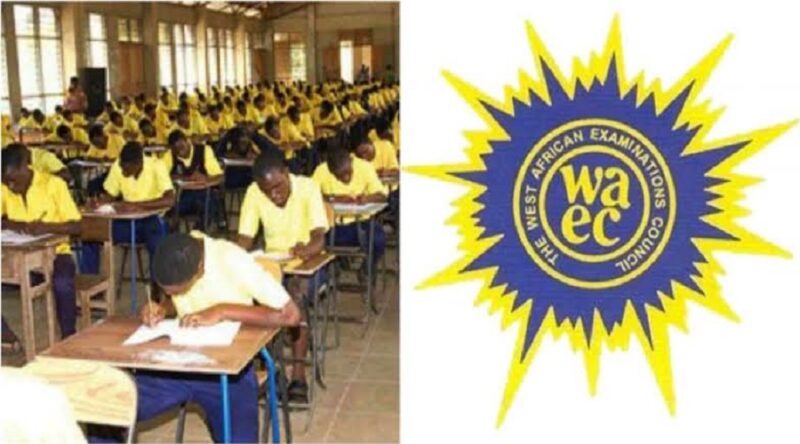 The Federal Government stops school from resuming as it also puts a hold on the West African Senior School Certificate Examination otherwise known as WAEC, which was earlier slated to begin August 4th and end September 5th.

Schools across the nations have been on a complete shut down since the first phase of the complete lock down caused by the global pandemic.

It was announced few weeks back by the Nigerian Center fir Disease Control (NCDC) that it was safe for promotion classes to go back to school to enable them prepare for their exams. But today there is a new development as all plans to reopen schools have been put on hold.

This was made public by the Minister of Education, Adamu Adamu, after a meeting of the Federal Executive Council with President Muhammadu Buhari in attendance.

Adamu instructed all state governments who have announced resumption to end such plans as the West African Examination Council do not have the right to say when schools will open in the country.

He also noted that it would be preferable for students to loose an academic year than exposing them to dangers caused in the society by the Coronavirus pandemic.