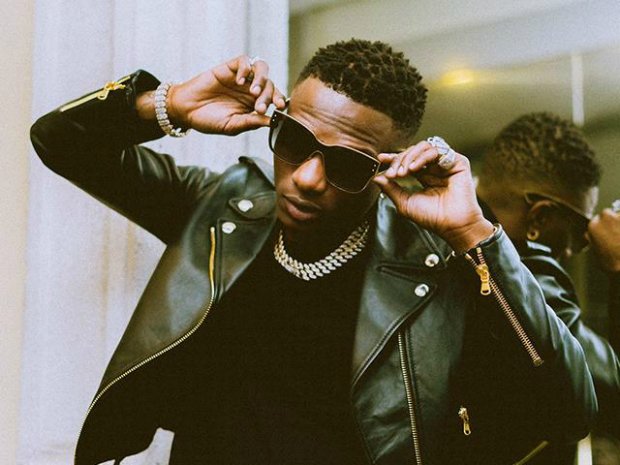 Nigerian superstar singer Wizkid has made a rather funny Comparison
about Nigeria’s President Buhari and U.S Donald Trump saying both presidents are clueless .

In the tweet he states that the only major difference between them is the fact that one (Trump) can use twitter against the other who doesn’t know how to. Trump is known to tweet very often about day to day happenings. He has become a political commentator on social media.

What’s your take on these?