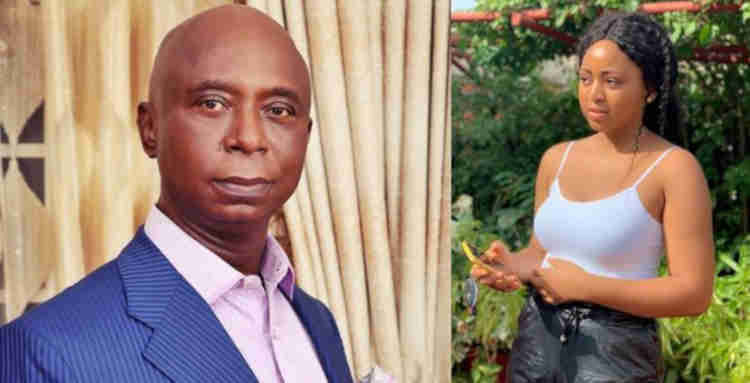 Nollywood actress, Regina Daniels, 19 and her rumoured ‘husband’ Ned Nwoko, 59, were pictured in public for the first time yesterday in Warri, Delta State.

In one of the photos, the young actress is seen getting cosy with her alleged husband as they posed together. 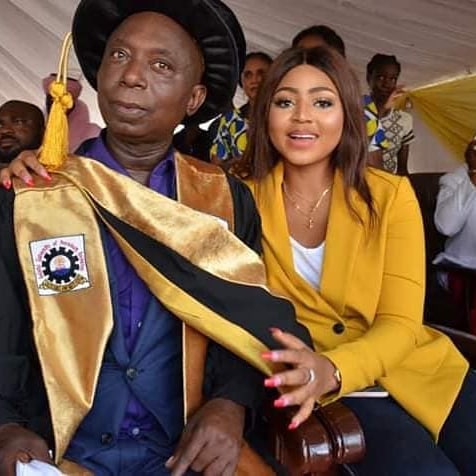 It’s been rumoured that billionaire, Ned Nwoko, who is a lawyer and politician married Regina as his 6th wife but it’s yet to be confirmed.

Regina who is fond of giving her Fans something to talk about was seen flaunting a ring that was earlier reported to be her engagement ring.

See photos of the actress and Ned Nwoko at a recent outing below: 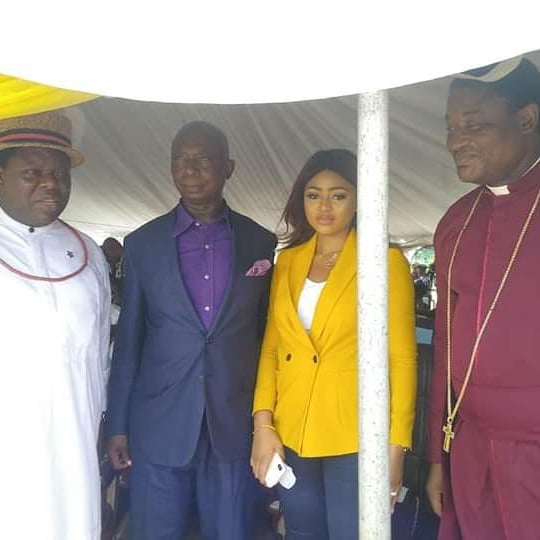 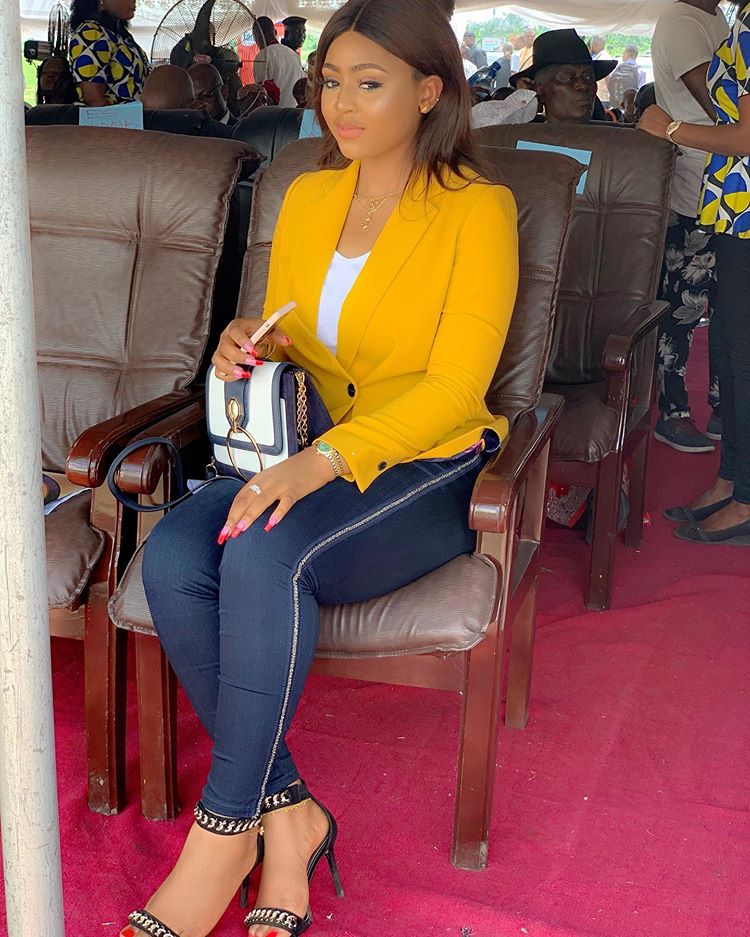 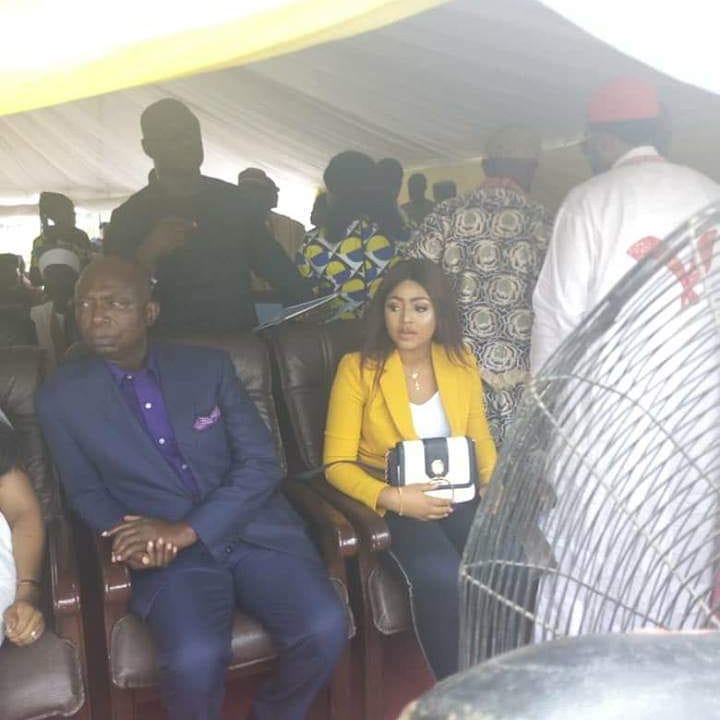 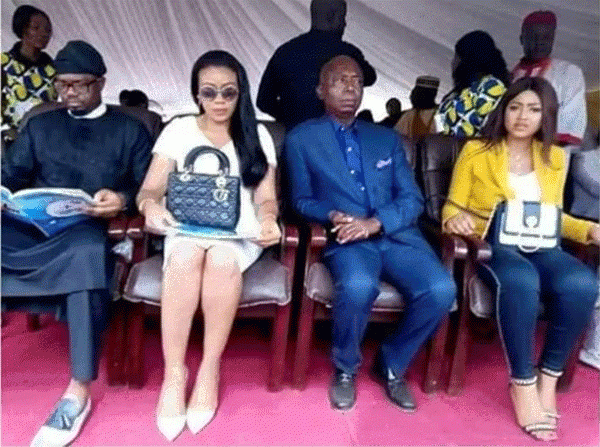 They were also spotted in an evening party dancing together while Harry Songs performed. Regina’s mum Rita Daniels joined them thereafter.

None of the two parties have outrightly given a word on the status of their relationship but the evidence is too glaring to not admit it already.