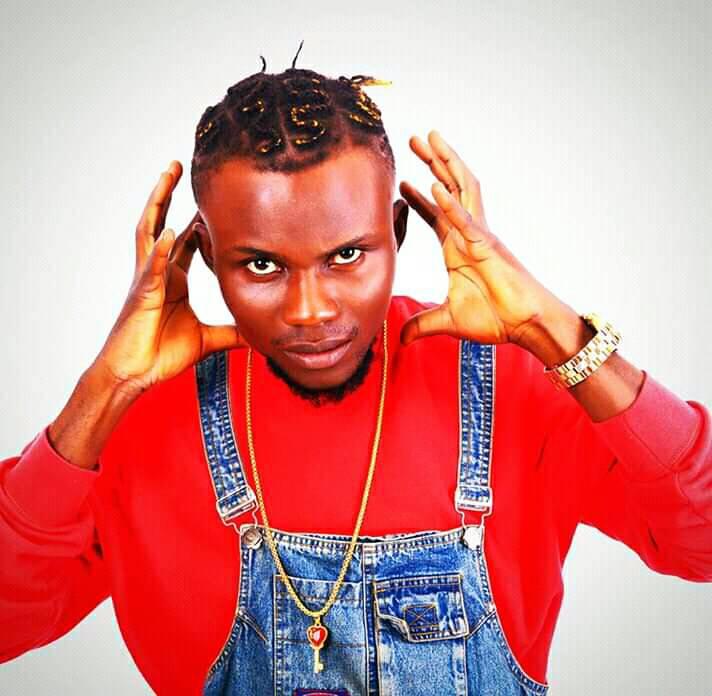 The sad news broke on 25th September 2019 when former YBNL act Pelepele reportedly took his own life out of depression.

He took his life a week after revealing his battle with depression due to his inability to fully break into the Nigerian music industry despite 10 years of hard work.

The talented act dropped freestyle on instagram revealing his depressed state of mind and his plans to end his life but the whole world though he was joking until he finally ended his life.

This is bad news and one we shouldn’t let happen.
This is how upcoming artistes can avoid committing suicide as they strive for fame.

The hardship in the country and how difficult it has been for artistes, actors, etc to succeed in the already congested entertainment industry cannot be overemphasized.

This is actually normal as there are little or no music business guidelines out there.

On how to avoid commuting suicide as an upcoming artistes, read why most upcoming artistes find it difficult to excel, succeed or break through with the link above. This will help broaden your thoughts and give you an insight on what you have been doing right.

Depression is one thing that grows in the midst of frustration or lack of information. Fetch the information and avoid suicide.

What do you think? Please drop comments below… 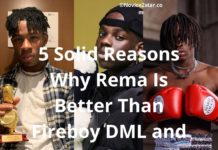 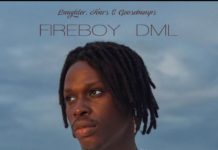 Fireboy DML with the Best Debut Album in “Laughter, Tears and Goosebumps” – REVIEW