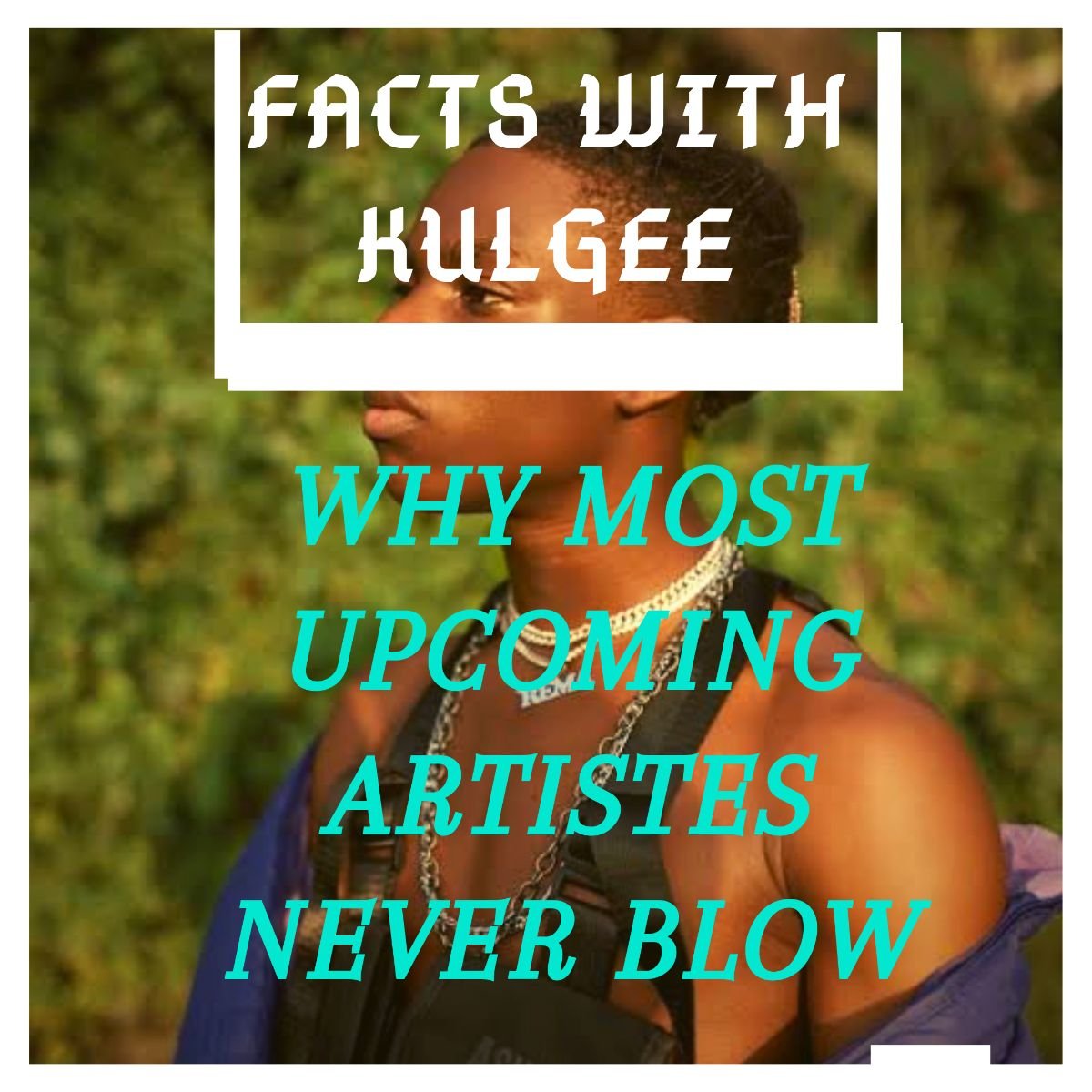 As a music critic and an entrepreneur involved in the business and the art of music, I have witnessed many upcoming artistes struggle in the industry but never made it into limelight due to some silly moves which came either as an oversight or out of sheer ignorance.


The music space is getting congested and the competition has never been stiffer. As the day passes, new acts emerge the scene under the umbrella of gigantic record labels which further obscure the chances of independent upcoming artistes to see fame.

a. Wrong PR
A good PR isn’t all about the wide spread reach but has a lot to do with filtering and pushing your contents to the right audiences. Social media platforms would go a long way in PRing a song to a large audience – new and old, but a wrong approach and/or a wrong social media network could frustrate the effort of an artiste. Wrong PR is one reason Why Most Upcoming Artistes Never excel. As an independent upcoming artiste who cannot afford the services of professional PR agents/firms, you’ll need a team of vibrant, creative and industry acquainted PR team who would discern which PR tool is best for your material at all times.

b. Wrong Materials
The more the competition in a genre, the harder it gets to actually see fame as an independent up and coming artist. Thus dishing out quality products AT ALL TIMES will ensure you’ll avoid being frustrated by the industry.

a. Lack of Strategy/Plans
Lack of promotional and managerial plans/strategies is the waterloo of upcoming artiste. Promotional and Managerial strategies are necessary for the success of an artiste’s endeavour. Most up and coming artistes repeatedly make the mistake of not having a working strategy to push their career. Good planning is the basis of every success.

b. Failure to Collaborate
To succeed in the industry, collaboration is key. You need to be out there. The more collaboration, the wider your web gets. You need to hook up with other talents on collaborations to have a wider reach. Every act has his/her fanbase no matter how small. A times you need to offer free collaborations in order to buy new fans. Drake jumping on Wizkid’s Ojuelegba remix was more of a business venture than a gift. The American pop stars fame grew with that collaboration as he ended up capturing the African market.

c. Bad Relationship
I have said it before and I’ll say it again, “Music business is built on a blockchain called relationship”. Relationship is everything. This doesn’t mean you won’t have issues with people on your way, it simply means “be at peace with everyone at all times”. Leave a good mark before, in between and after all deals or encounter. Be deliberate with your words and actions.

a. Lack of Patience
Most Up and coming artistes fail to see fame because they are impatient. They want to blow with the very first single they release. They are not willing to start small and grow from there. The chances of blowing up with your very first single are extremely low.

b. Greed
Greed is another reason why most upcoming artistes never blow. You need to understand how the industry works and learn to grow.

What do you think? Please drop comments below…