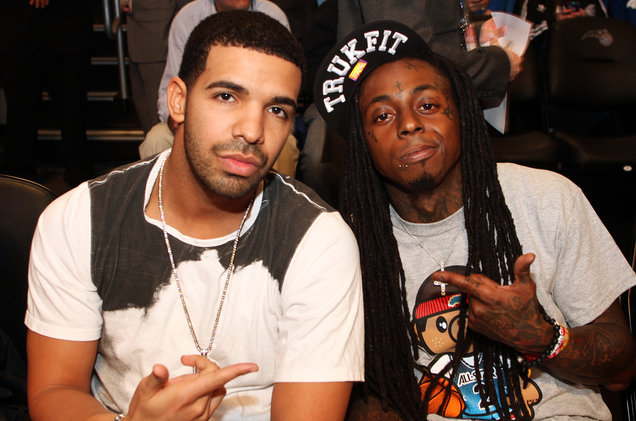 Aubrey Drake Graham popularly known as Drake burst into the scene in 2008 through Lil Wayne’s imprint Young Money alongside Nicki Minaj, Tyga, and others. His breakthrough single ‘Best I Ever Had‘ which became an instant hit. It began to draw comparisons with Lil Wayne. 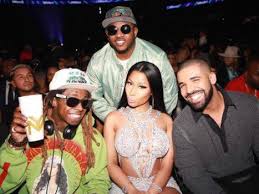 He has since solidified his musical position as one of the greatest artiste of his generation as he is inspired musically by Jay Z. Drake’s musical style is unrivalled.

His singing is perfect, his rap is cool. His Noah 40 productions and classic samples are exceptional , he just knows how to get hits after hits, from best I ever had to hotline bling to Gods Plan, in my feelings, one dance and nice for what- the list are endless.He doesn’t just make hits in the U.S. They have an international appeal. 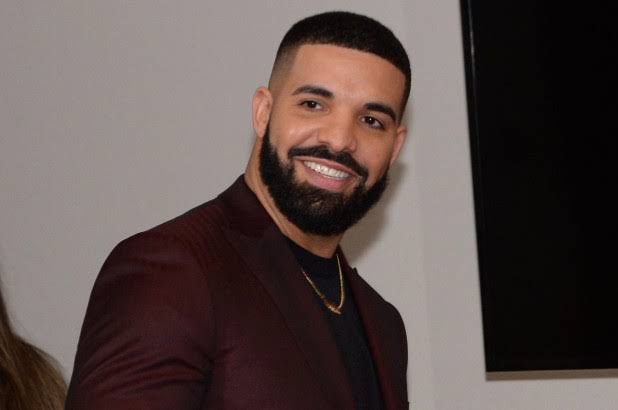 No artiste has been able to match such superiority and standard hit catalogue for this decade. He has a total of 33 body of work including albums, mixtapes and Eps. What an Unusual consistency! 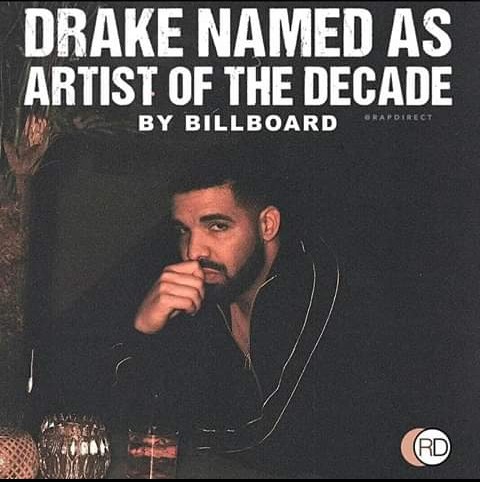 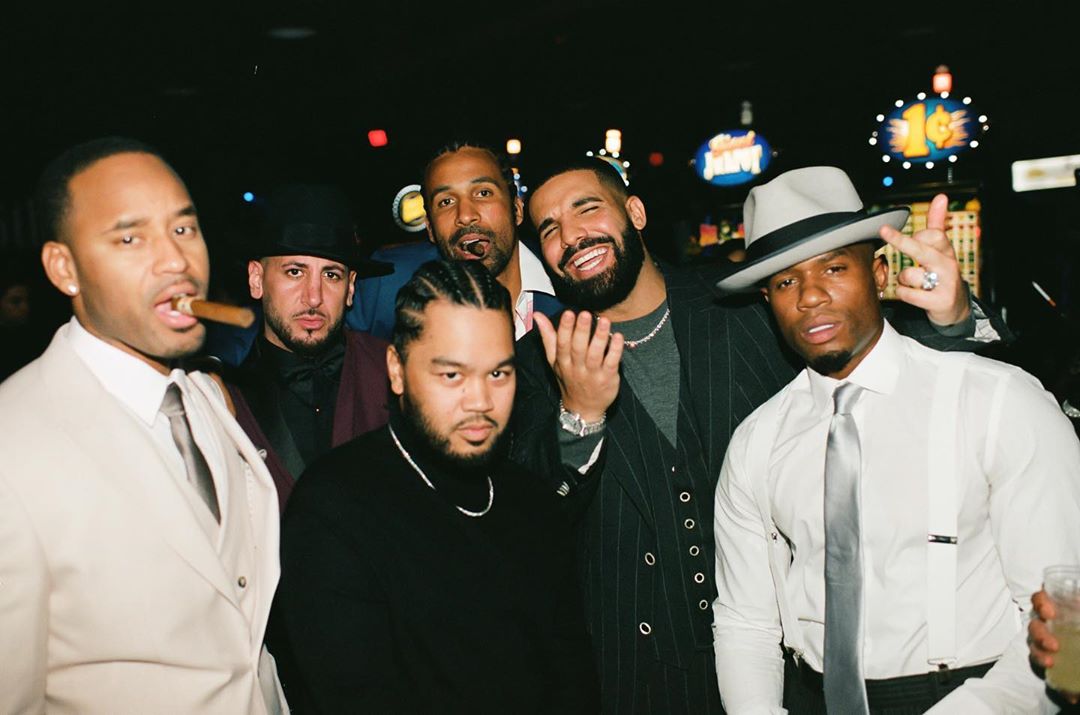 His fourth album, Views (2016), broke several chart records The dancehall-influenced album sat atop the Billboard 200 for 13 nonconsecutive weeks becoming the first album by a male solo artist to do so in over 10 years.

The album’s second single, “One Dance”, topped the charts in several countries, and became his first number-one single as a lead artist. That year, Drake led both the Billboard Hot 100 and the Billboard 200 charts simultaneously for eight weeks
Views achieved quadruple platinum status in the US, and earned over 1 million album-equivalent units in the first week of its release. It became Drake’s best-selling album to date.

Its lead single “Hotline Bling” peaked at number two on the Hot 100 and received Grammy Awards for Best Rap/Sung Performance and Best Rap Song. In 2017, he released the “playlist” More Life It became his seventh consecutive number one on the Billboard 200, and set multiple streaming records. A year later, he released the double album Scorpion, which also broke several streaming records, and contains the Grammy Award winning number-one single “God’s Plan”, and the bounce-infused number one singles “Nice for What” and “In My Feelings”. 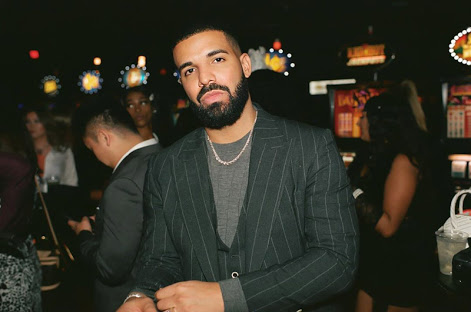 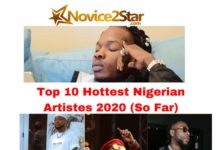 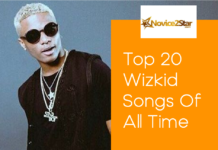 Top 20 Wizkid Songs Of All Time 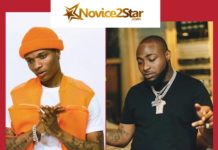 Davido vs Wizkid Who Has More Endorsement Deals (See Details Inside)