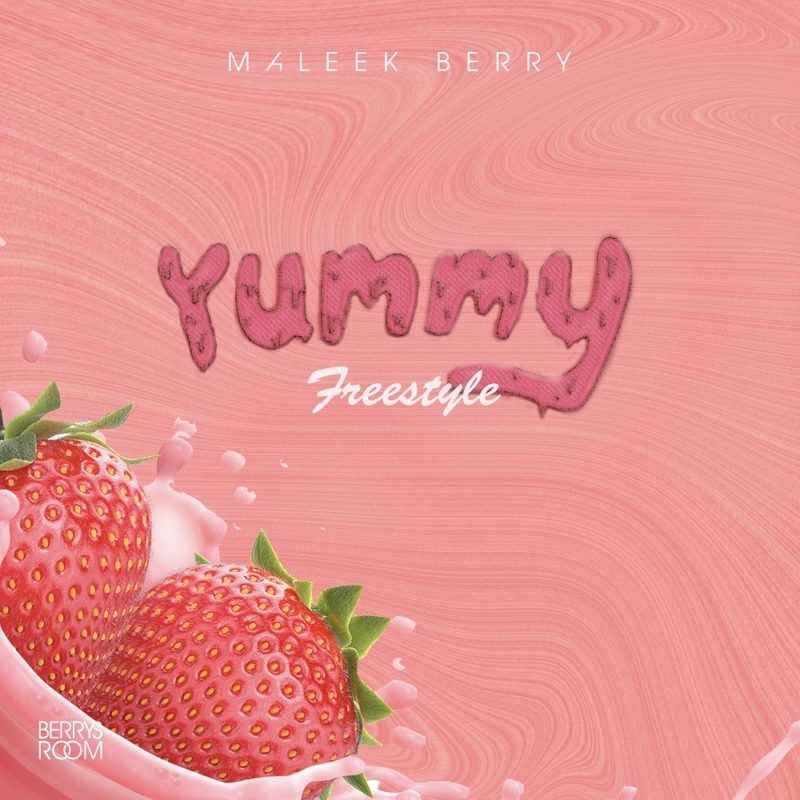 Popular Nigerian Singer/Producer Maleek Berry is the most recent artiste to drop his own version of Justin Bieber’s hit single ‘Yummy‘, which by the way is topping charts in most digital platforms across the globe this year.

Maleek Berry released his own version of the song just recently on his IG page and fans are already loving the taste of his ‘Yummy’ flavour, do you think he killed it or not?