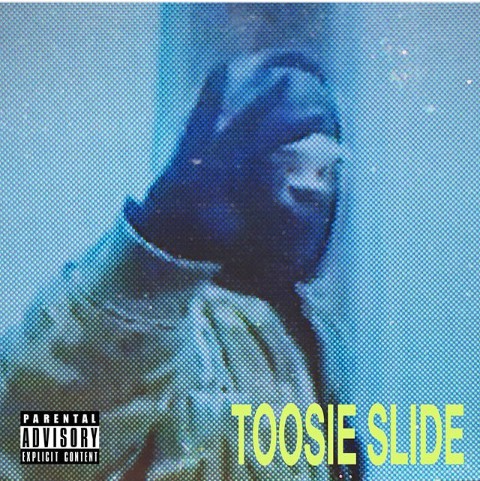 Drake finally releases official video for his new single “Toosie Slide” just 2 hours ago, after teases on socials for a while now. In the new Video Drizzy attempts to do a Michael Jackson dance step.

The track “Toosie Slide” is a follow up to his the two tracks he dropped last month “When to say when” and “Chicago Freestyle” released just last month. The song is a new addiction as it has over 463k views and 13k comments in Just less than 2hours of it’s release on Youtube.

This definitely will blow up social media in the next 24hours. We expect a “Toosie Slide” challenge on TikTok and Twitter soon as his fans are ready to rumble. It will definitely get a million or Two views before the day ends.

Legendary! Don’t you think so?