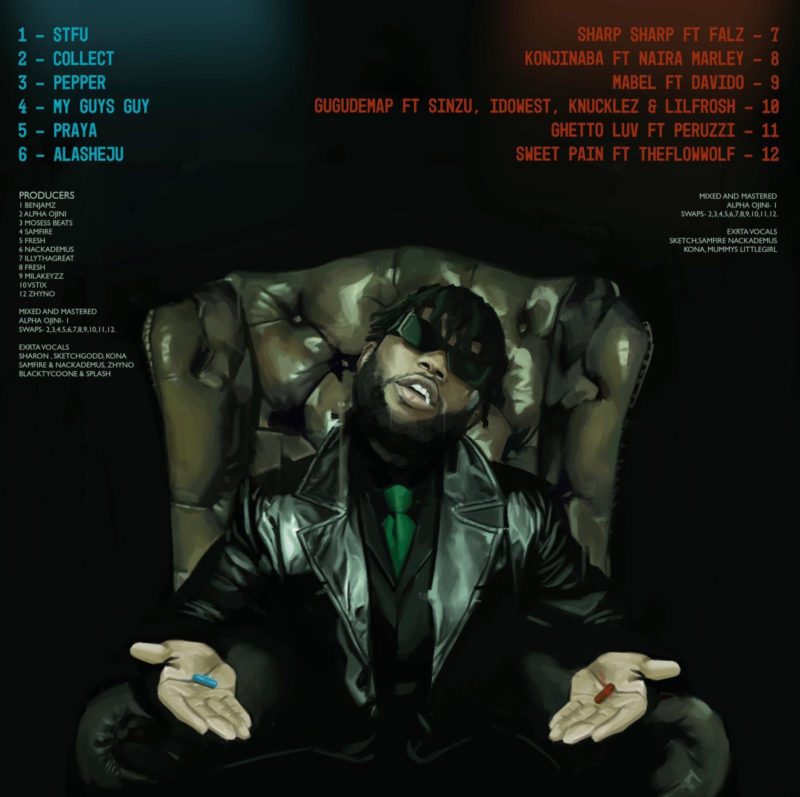 DMW’s rap sensation Dremo sort of lived up to his huge billing as he had always been expected to. Being the only real rap artiste in label highly replete of singing sensations.

He had a breakthrough into the industry with his Panda Cover sometimes around 2016, afterwards we expected so much from him.

He had a Wishy Washy career with his vocals clearly below average and his lyricism highly debatable but when an EP is presented to his fans, they expect more on his hip hop artistry over his singing abilities.

Prior to the release of his newest catalogue of songs on Codename Vol.2., his biggest song to date was “Kpa“ which features DMW boss Davido on his Codename Vol.1 EP in 2018.

However, his new body of work provides many options to see from. Let’s check it out;

The first song on the album was a perfect opener for any hip hop head. “STFU” is a complete rap masterpiece by any standard and you can even mistake him to be EMINEM on the song with how fast he went. Arguably among the best rap songs in Nigeria this year. He pulled up some real gangsta flavour on that joint.

“Collect” followed suit in amazing fashion with hard bars to match the heavy bass. Quite a pleasure to listen as well. More like a diss track to his haters and doubters. His major strength seems to be his energy and wordplays.

Arguably the best song on the Album “Pepper” is a very interesting song .The song is a quality Afobeats flavoured song with minor samples from U.K’s Duo “Westrn” on their song “Shania“. The rapper did a good job singing with addictive melodies and a very catchy hook.

“My guys guy” and “Praya” both songs were abridged as the former talks about a guy you ain’t proud to call your friend because of his attitude, the former merely presents the lords Prayer in rap form.

“Sharp Sharp” comes on and you can’t help but replay not because of the braggadocio flows and cool word plays but the repetitive nature of the hook “watch me get it sharp sharp, too much cash here I think we need a cashier” it features Bad Guyz Chairman Falz who never disappoints with beats like these.

Alasheju is probably one of the, if not the weakest song on the EP. Pathetic singing plus totally indigenous.

Mabel ft. Davido – This line up didn’t disappoint as the DMW boss did justice to the song as usual but Dremo ended up singing which wasn’t necessary when that has already been handled by Davido.

The only Trap song on “Gugudemap” The broccoli influenced beat got head nodding elements features Sinzu, labelmates Idowest and lil Frosh as well as Little known Knuckles. Sinzu came on with the most matured vibe to the song, as usual Idowest and Lil Frosh with their noisy flows and the other guy Knuckles didn’t do an awful job though but they all sounded alike.

“Ghetto Love” lived up to it’s name as he talks about himself meeting a girl from the ghetto. Left the hook to the so much improved Peruzzi who did a fantastic job on the hook while Dremo flowed with pleasant narration of his “Ghetto luv” experience. Certainly among the bests on this album.

Sweet pain features the Flowolf was also an interesting Highlife flavour and the guy on the hook didn’t do badly while he was rap singing along.

Overall, the album did well but still can’t be among the top class of the rap aristocracy or classified as a classic hip hop piece but certainly a good work worth listening.

What are your top 3 songs of this album? 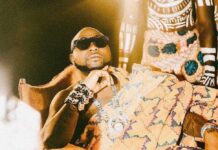 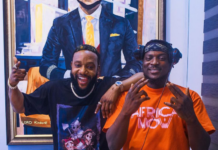 Kcee and Peruzzi Has A New Song Together (See Video Snippet)