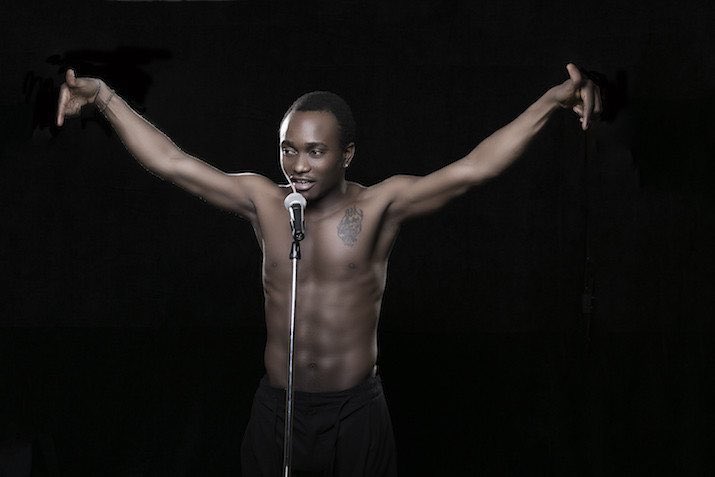 Nigerian Singer Brymo has been accused of raping an anonymous woman who recounted her ordeal, the experience and posted it on social media. 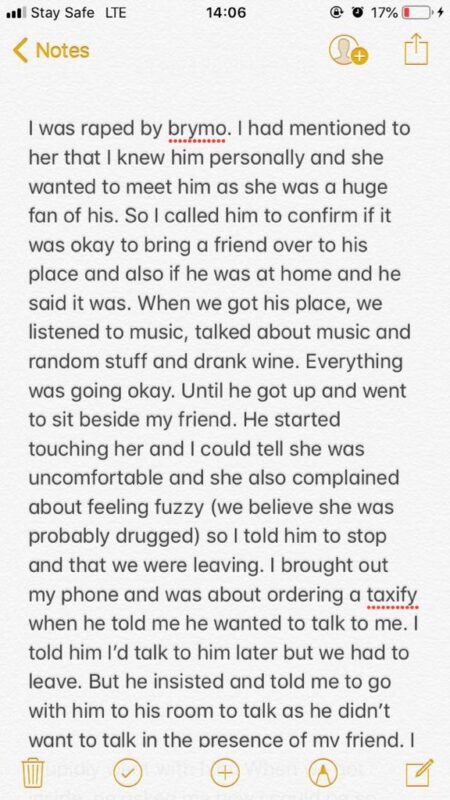 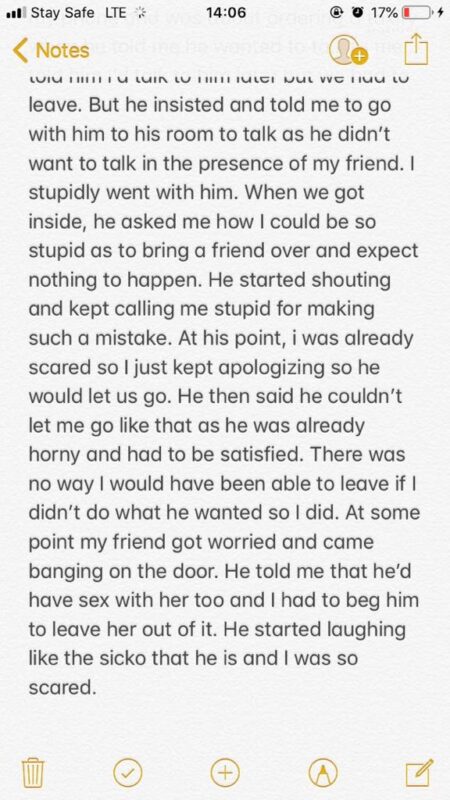 Although, Many persons have written off the accusations claiming it lacks substance as the write ups were screenshots from a notepad and the woman in question is anonymous.

The singer who was formerly signed to Chocolate City has discovered himself after a search through self discovery and Satisfaction. He recently dropped a poetic masterpiece of an album “Yellow” just early in the month.

However, The singer is yet to respond to all of these accusations. But could these be true? Let’s get your opinions.