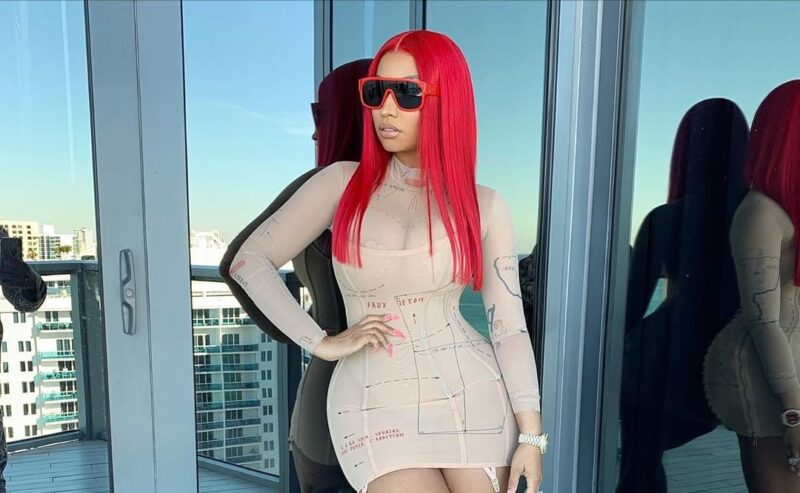 It is no longer news that female rapper Nicki Minaj just had her first number one song on the billboard Hot 100 after over 17 entries at the top 10 previously. She made the number one spot after she got featured In the smash hit “Say So” Remix by Doja Cat.

Only just last year, she announced her retirement from Music. It was short lived as she just bounced back to amazing chart success as well as records just immediately after making a comeback.

These are some of the things we think contributed to her amazing comeback and what we have learnt so far.

Nicki Minaj is arguably the most consistent female rapper in the U.S. She has been dropping good materials right from her time at YMCMB in 2009 till date. She has always kept it going most of the times. She may not be the best lyrically above the likes of Lauryn Hill, Missy Elliot, Remy Ma, Queen Latifah etc but she is certainly the most consistent of them all.

2. She Shows love to the younger Acts.

Nicki Minaj despite being an older cadre in the rap game and the industry generally always brought younger talents closer. She has been able to adapt effortlessly in her sound and her overall style. This has been able to make her transition effortless. She is responsible for influencing the style of the rapper Megan Thee Stallion who is currently sitting number 2 on the billboard with “Savage” remix featuring Beyonce.

Nicki has always been showing love to some of her colleagues as well as the younger artists like Jhene Aiko, Tinashe, Ariana Grande, Doja Cat, Megan thee Stallion this has kept her relevant to the game.

Without a doubt Nicki Minaj is very versatile and switches her styles very well. She raps, sings and whenever she decides to jump on just any collaboration she always does a good job because she’s very versatile.

4. She has been Resilient

Just like the popular saying goes “Don’t give Up You might be closer to your success than you can Imagine” Nicki Minaj never gave up even though at some point the attention wasn’t coming her way and she verbally expressed her frustration by saying she will Quit music last year.

She turned things around and has now broken the record for the most viewed female act with over 24.1 billion views on Youtube, a record previously held by Rihanna with over 23.9 billion views.

Despite the fact that She hasn’t won the Grammys after 10 different nominations, she might be on her way to winning one this year.

5. Unity Among Females Can Be So Formidable

We saw how the unity between the likes of Doja Cat and Nicki Minaj resulted in the number 1 song “Say So” remix as well as Beyonce with Megan Thee Stallion on “savage”. Both songs occupy number 1 & 2 on the billboard top 100 at the moment. It is the first time such a remarkable achievement is made on the Billboard Hot 100.

Feel free to drop your opinions.